Fiji Airways to return to commercial flying on December 1 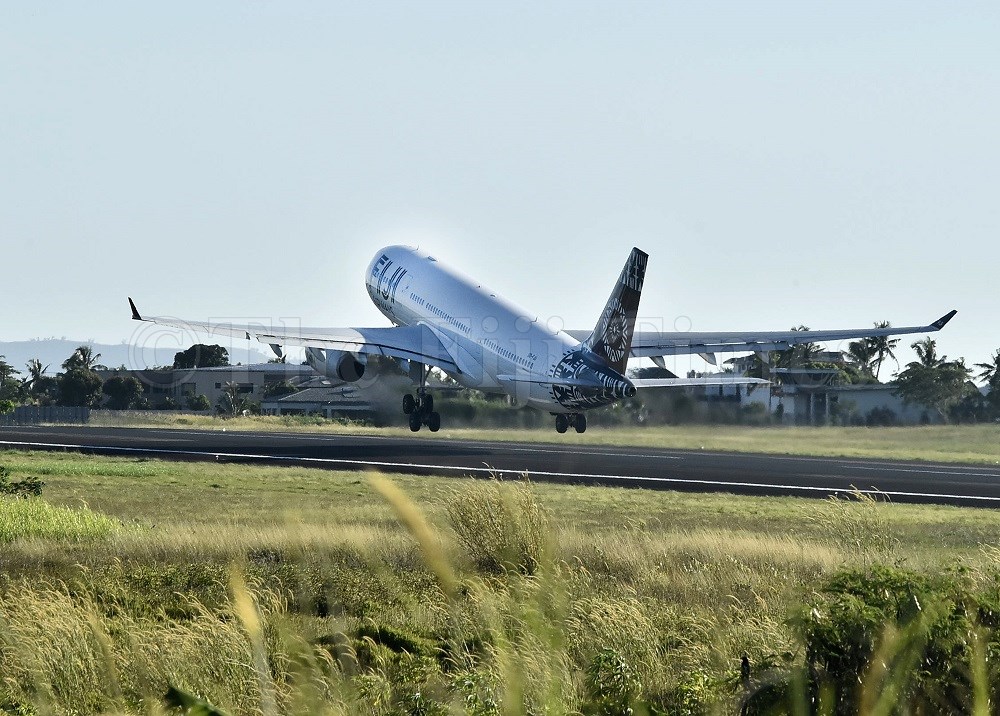 Fiji’s national airline Fiji Airways will launch 14 flights a week between Nadi and neighbouring Sydney, Australia, from December 1 (2021) on its brand new Airbus A350-900 and Boeing 737 MAX aircraft.

Daily flights to Melbourne and Brisbane are also scheduled to resume.

This, as the airline announced a return to commercial flying for fully vaccinated travellers from December 1, and it has scheduled a number of daily and weekly flights between Fiji and its major tourist destination markets.

The commercial flight that will depart Sydney for Nadi on the morning of December 1 will be the first since the closure of international travels in March last year.

Fiji Airways also last night announced that Hong Kong will see three flights a week, and two weekly flights to Singapore and Tokyo-Narita, Japan, on the Airbus A330 aircraft.

The airline says it will adjust its planned schedules accordingly if certain States or destinations remain closed for international travel on December 1.

Mr Bainimarama had also announced there would be no traditional quarantine requirement; however, there would be different sets of protocols for tourists, for residents, and for those visiting friends and relatives.

All arriving travellers must be fully vaccinated, present evidence of a 72-hour negative RT-PCR test prior to boarding, and complete an additional rapid test at their pre-booked resort or hotel upon arrival before commencing their holiday quarantine free.

Fiji Airways Managing Director and CEO Andre Viljoen said Fiji’s entire tourism industry had been waiting for this after almost two years of no tourism, and they were more than ready to safely welcome back international travellers.

He says visitors to Fiji will enjoy a well-deserved holiday in one of the world’s first fully vaccinated tourist destinations, with the country on track to have the entire working population vaccinated by November (2021).