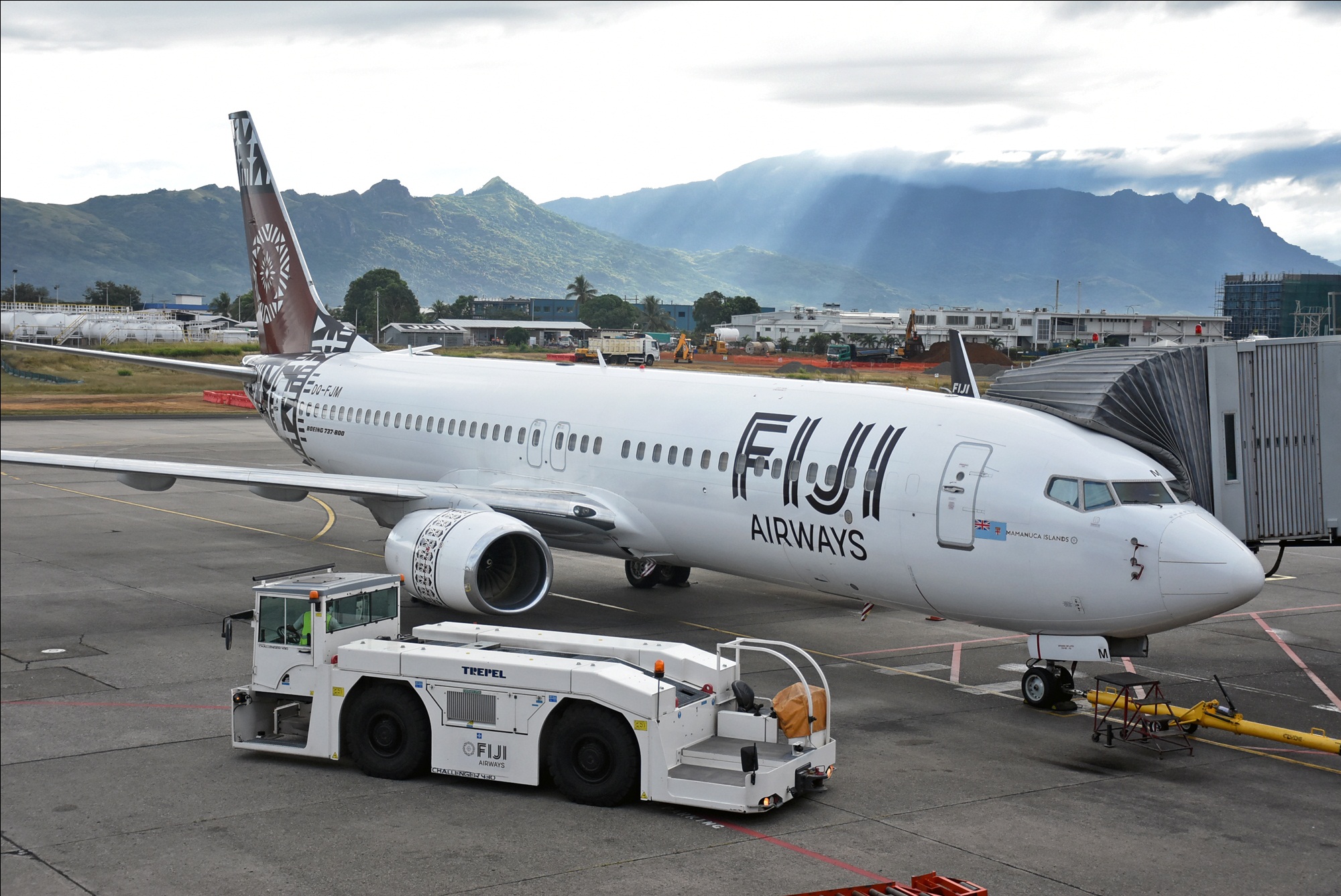 The airline stated the flight would allow citizens and approved persons to return home.

“Flight details can only be confirmed if there is adequate demand for these services,” the airline stated.

“The expression of interest can be submitted by American citizens or residents currently in Fiji and wishing to return to the United States.

“Fijian citizens and other approved persons currently in the United States can also register their interest to be on the return flight to Nadi.”

Fiji Airways states flight details will be made available if this flight meets the demand requirement to launch such a service.

“If confirmed, all passengers must adhere to several entry requirements in place by Fiji and the United States.”