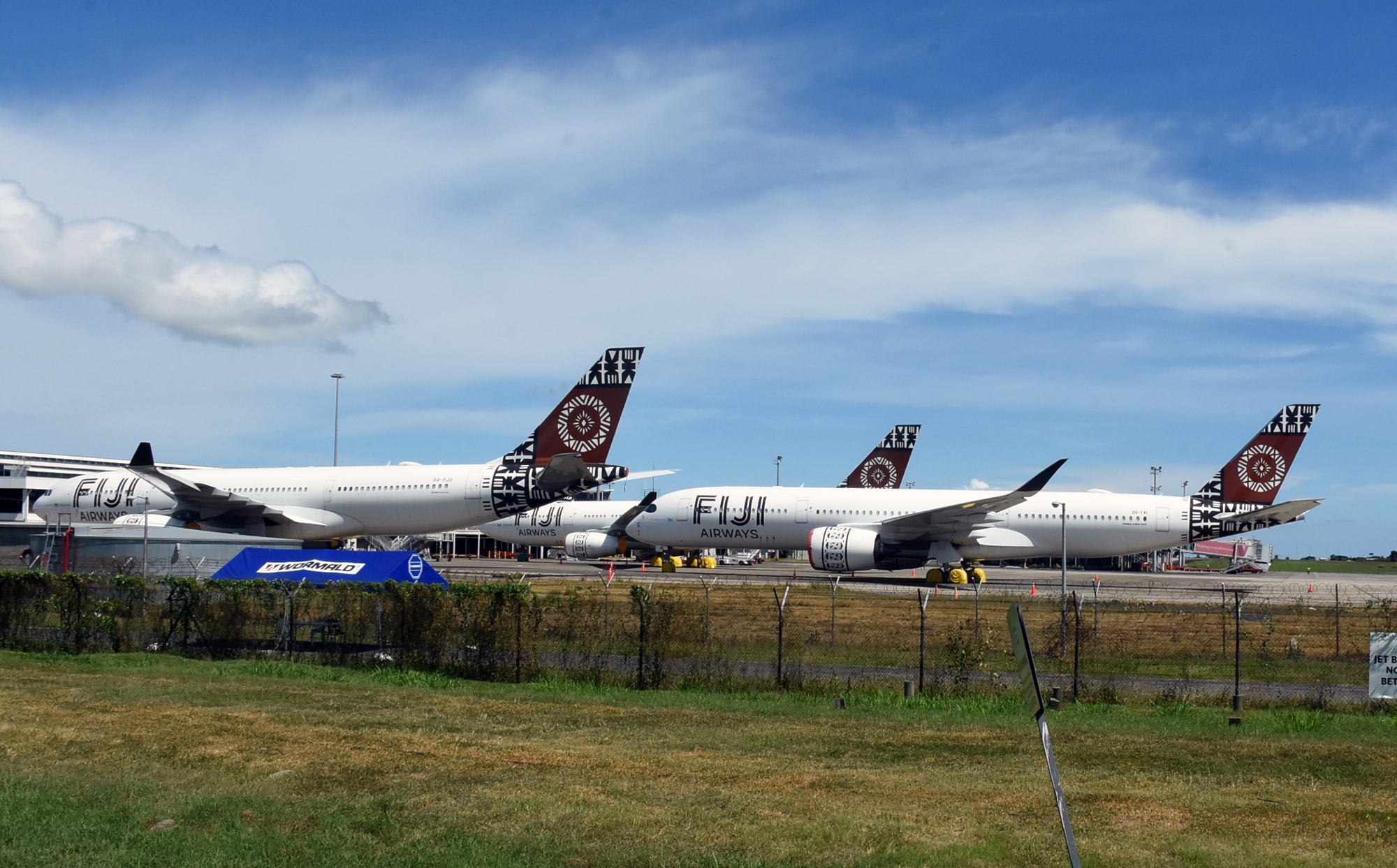 Fiji Airways is offering attractive fare rates for Fijians going out of the country as well as exciting package deals for tourists wishing to come into Fiji.

According to CEO André Viljoen during a tourism talanoa on Sunday, they had received letters from the wholesalers in Australia saying it was the best fees and rates they had ever seen in history.

“For Fijians travelling to Sydney on economy class, they can now pay $929 Fijian dollars return and in business class $1699,” he said.

Mr Viljoen said for holidaymakers, they had enticing packages.

He acknowledged the Fijian Government for the $40 million travel recovery, which was awarded to the industry.

“This is for the first 100,000 travellers where per passenger, there is a $400 stipend shared between Fiji Airways and the hotels and this is to create packages that are airfare, accommodation, meals and a lot of other benefits at very attractive rates.

“And I’ll give you an example, for four nights travelling from Australia to Sofitel in Denerau, the price is $1099 Australian dollars per person and children stay free and they have to pay airfare.

“So if we take it all in package for two adults, two children, that’s accommodation, meals, airfare, transfers and a lot of other benefits for $A2500.”

“In other words, we place the safety of our staff, safety of passengers and even the community as paramount for us and we’ve developed a travel-ready program.

“That has won two major international awards and I can say without question that we are the only airline in the Australia-Pacific region that has achieved these awards.”

These were from Skytrax and Apex Health Safety powered by Simpliflying, according to Mr Viljoen.

“We employed our own medical doctor,” he added.

“We have employed wellness champions that are medically qualified, who are on the ground and in the air to ensure that these excellent hospital standard health and safety measures are complied with all the time.”

He said they were ecstatic to finally have a date announced on Sunday and they fully supported the recovery framework outlined by Government.