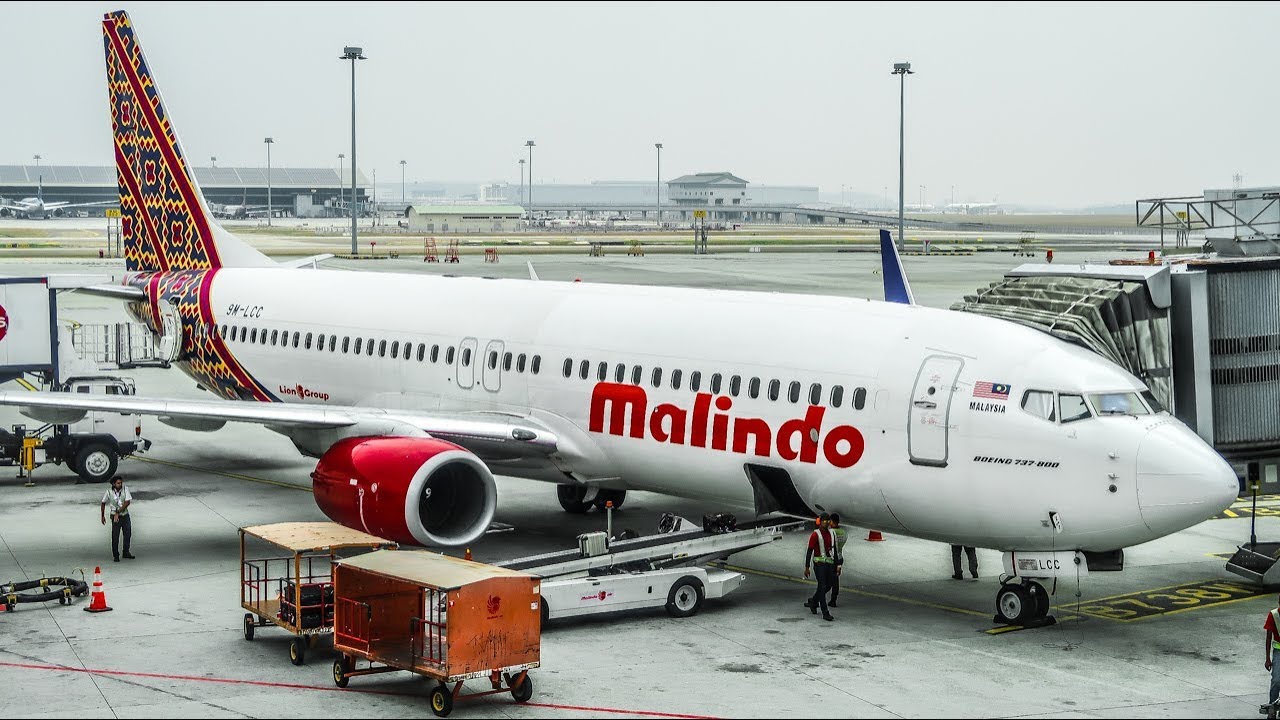 FIJI Airways today announced the leasing of a Boeing 737-800 aircraft from Malindo Air.

In a press statement issued this afternoon, Fiji Airways said the leased aircraft was to cover schedules due to the extended global grounding of its Boeing 737 MAX 8 aircraft.

Fiji Airways said the aircraft comes equipped with 12 Business Class seats and 150 Economy Class seats, each with its own personal inflight entertainment system.

“With its two-cabin configuration similar to that of a Fiji Airways Boeing 737, guests will be pleased with the on-board facilities of the leased aircraft.

“The aircraft comes with its own pilots and cabin crew, with a Fiji Airways Purser or Senior Flight Attendant on-board to oversee the award-winning cabin experience Fiji Airways is regarded for.

“The first Fiji Airways flight operated by Malindo Air will be a Nadi to Brisbane service on 16th September 2019.”

Malindo Air is a Malaysian airline with headquarters in Petaling Jaya, Selangor, Malaysia.