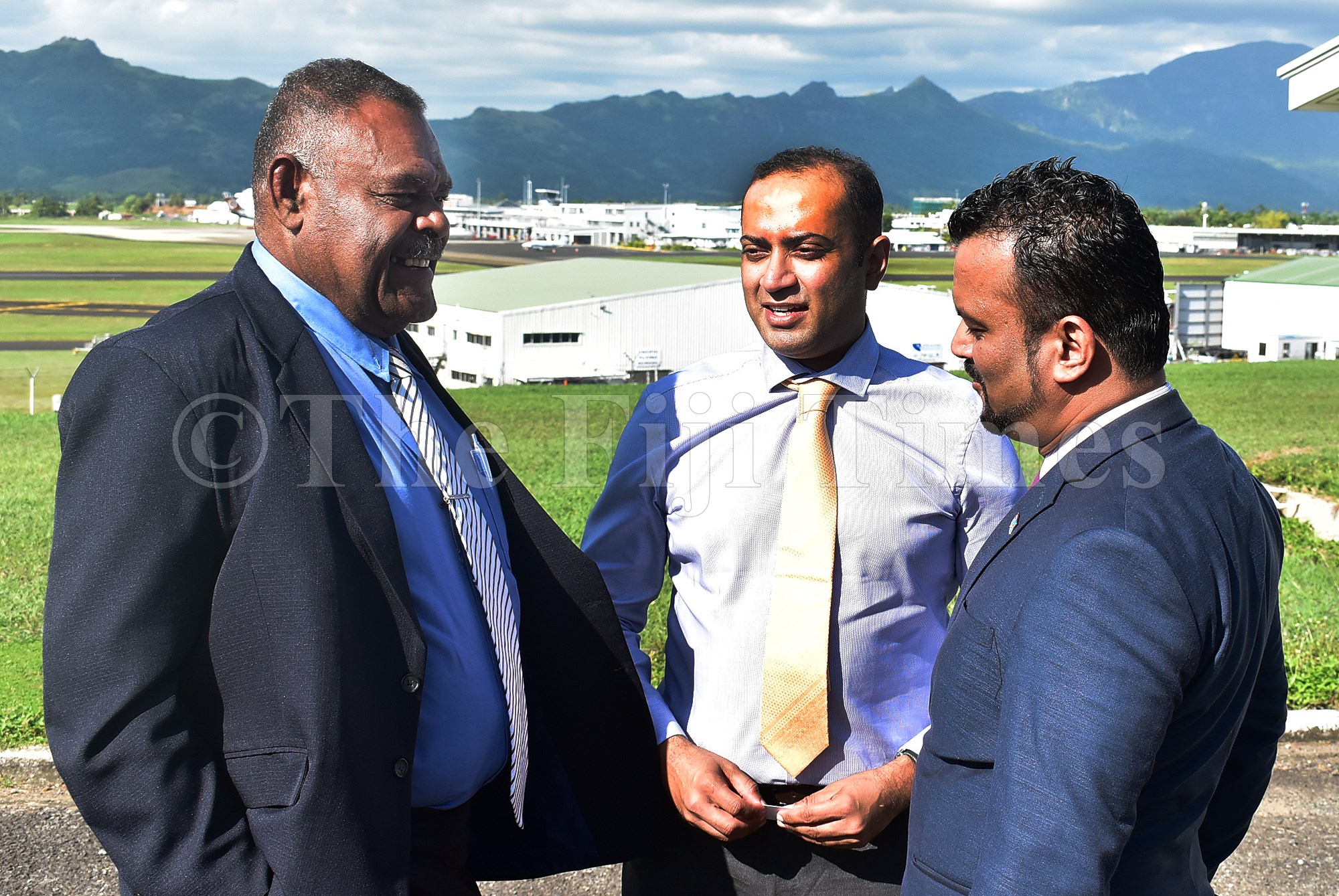 FIJI Airports has paid $175 million in dividends to its major shareholder — the Government — in the past six years.

Company general ledger accountant Doneel Raj, in his presentation to parliamentary standing committee members on public accounts noted that the total shareholders fund grew from $167.6m in 2013 to $406m in 2018, which was an increase of $237.9m or 142 per cent.

He clarified that this was despite the $145 million dividend paid out in 2018.

He highlighted this was because of the successful cost-efficient infrastructure upgrades that had given Fiji Airports a good value for money investments as well as the lapse of time increasing in the value of assets.

General manager air traffic management Isei Tudreu said they would continue to provide world-class customer experience to passengers visiting Fiji and they would always ensure to provide a reasonable return to their single shareholder the Government.

He added they were in a continual process of investing and developing the facilities to look after the 6 million square kilometres of air space not just for the two international airports (Nadi and Nausori) but the other 13 domestic aerodromes around the country.