Fiji, a valuable partner in the Pacific: Payne 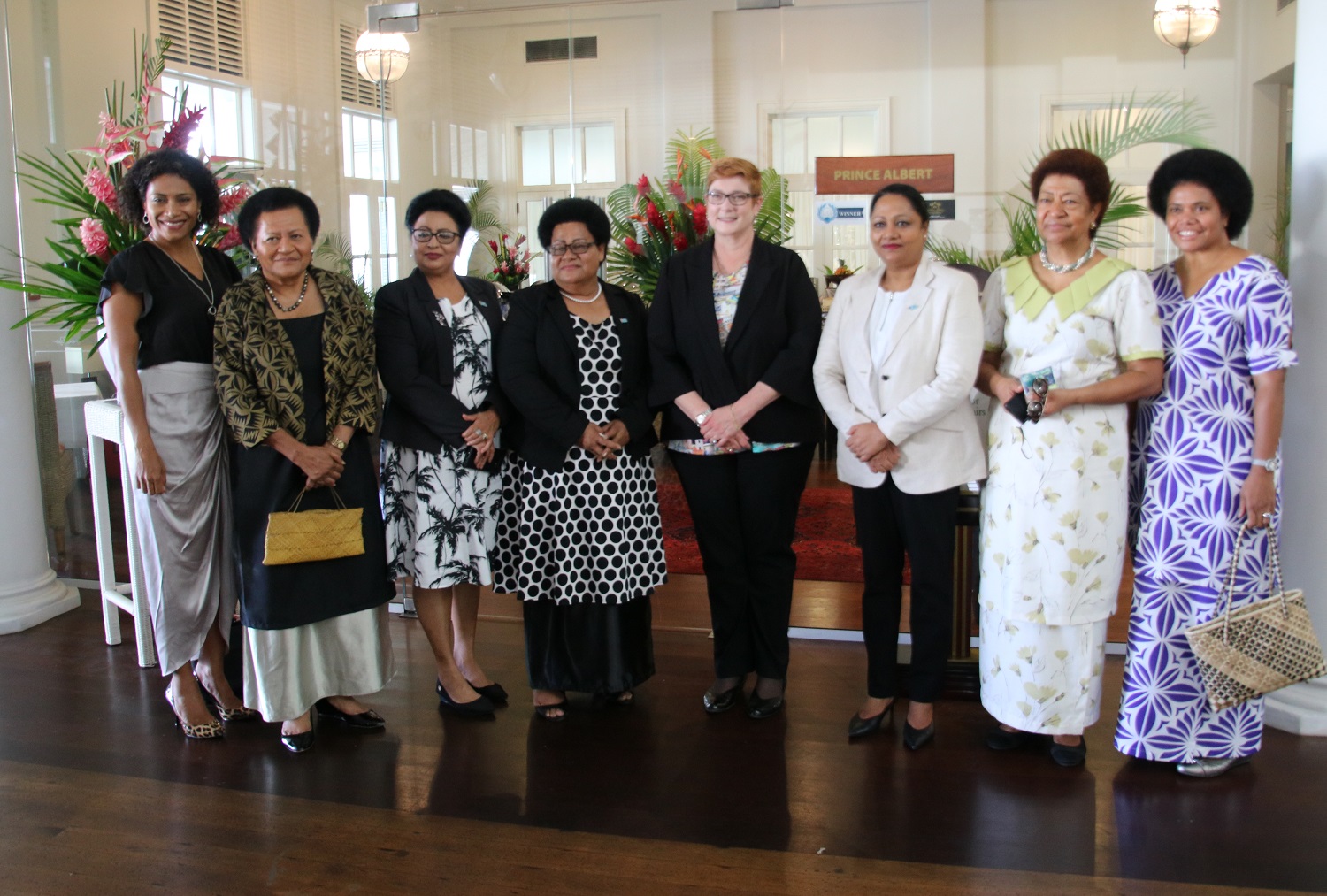 AUSTRALIA sees Fiji as a valuable partner in the Pacific.

This was highlighted by Australia’s new Minister for Foreign Affairs Marise Payne while addressing the Fijian media at Suva’s Grand Pacific Hotel yesterday.

Ms Payne said Australia would step-up its engagement in the region, making it the centre of its foreign policies.

She also revealed that the vuvale partnership that was agreed between Fijian Prime Minister, Voreqe Bainimarama and his Australian counterpart, Scott Morrison in January was almost complete.

Under the vuvale partnership, Australia will strengthen its defence and security cooperation, deliver a comprehensive border security assistance package to help reinforce the integrity of Fiji’s borders and continue work under the Pacific Maritime Security Program (PMSP).

Under the partnership, Australia will also deepen its bilateral trade and investment relationship, including through further trade liberalisation and economic cooperation and increasing labour mobility opportunities for Fiji, allowing entry into Australia’s Pacific Labour Scheme in 2019.