Fiji 7s to focus on discipline 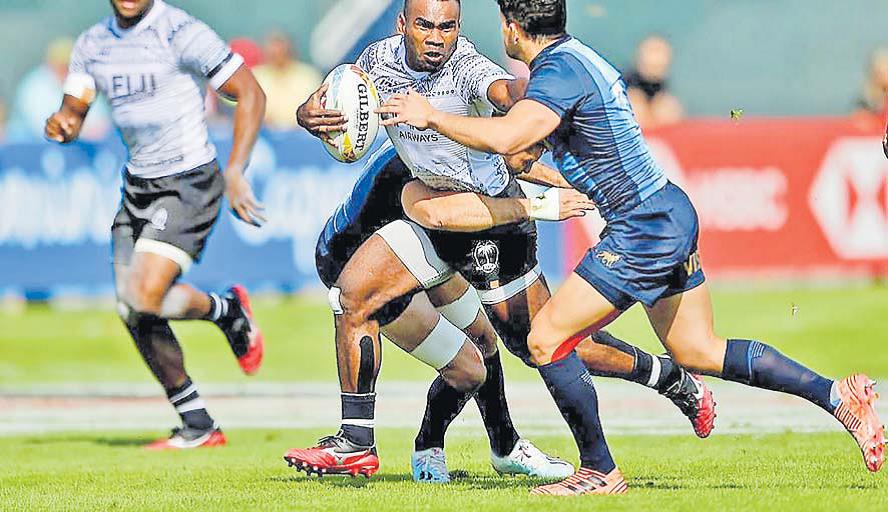 Jerry Tuwai on attack against Argentina during their pool encounter at the Dubai 7s. Picture: WORLD RUGBY

GOING into the HSBC Cape Town 7s, serious focus has also been on discipline after Fiji copped six yellow cards in four games during the previous tournament in Dubai.

“When we were down to six we conceded tries and the six player left had to work much harder and there is a responsibility on the players to know when they are tempted to and do actions that result in yellow cards not only hurts us in terms of points but also the workload.

“We got three games ahead of us and that is where we want to challenge ourselves.”

Fiji play USA in their first game at 6.35am on Saturday morning.