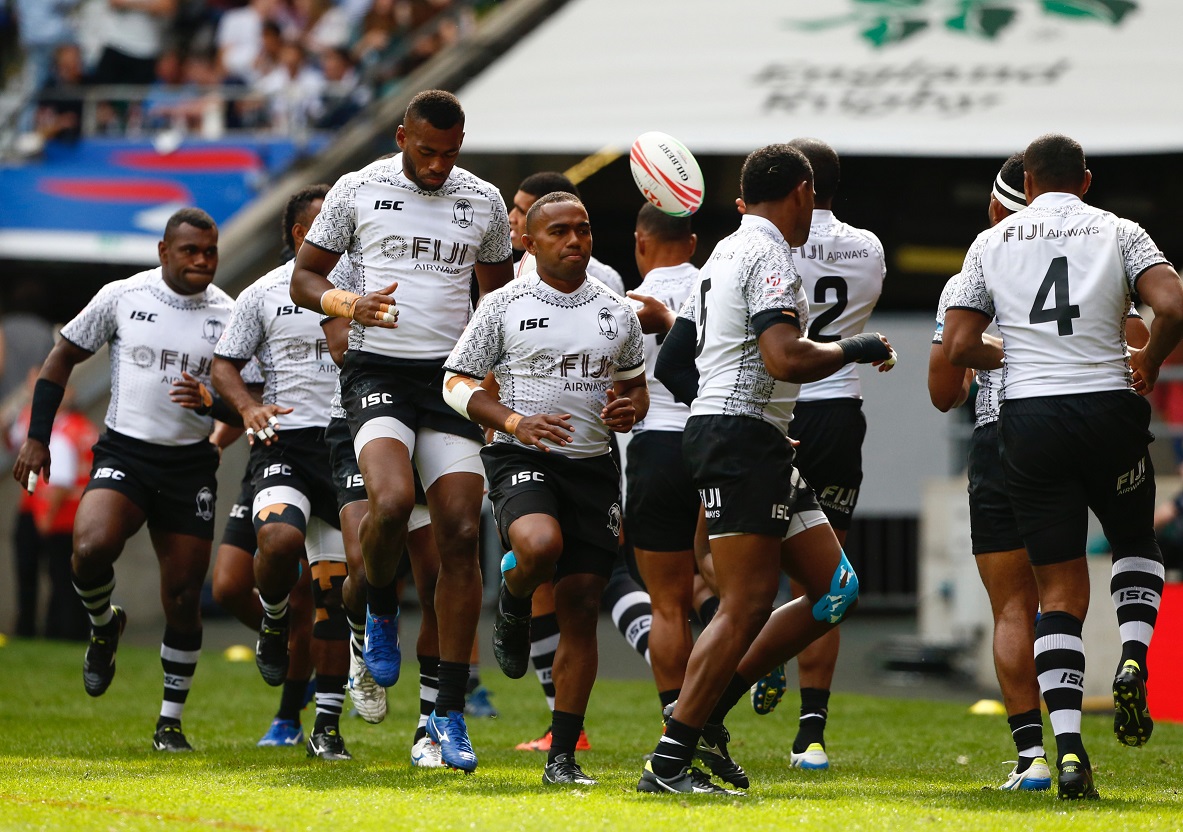 FIJI Airways Fiji 7s coach Gareth Baber has highlighted the sense of camaraderie within the Fiji 7s team which is a blessing that no other team has and will be influential as they prepare for the last tournament of the HSBC World Rugby Sevens Series.

“One of the things we are blessed with in Fiji is the camrederie and the community element of what we have and that has been evident,” Baber said.

“The camrederie which is a mutual trust and friendship among the players who spend a lot of time together will be one of the key hidden factors again this weekend in Paris.

Baber said the team had put London 7s behind them now and are focused on the task ahea.

“They are not thinking where we are at or what we are doing and they are just concentrating on the next game,” Baber said.

The Fiji 7s team have yet to win a Paris 7s tournament with their best outing in 2016 where they came runners-up in the cup final against Samoa.