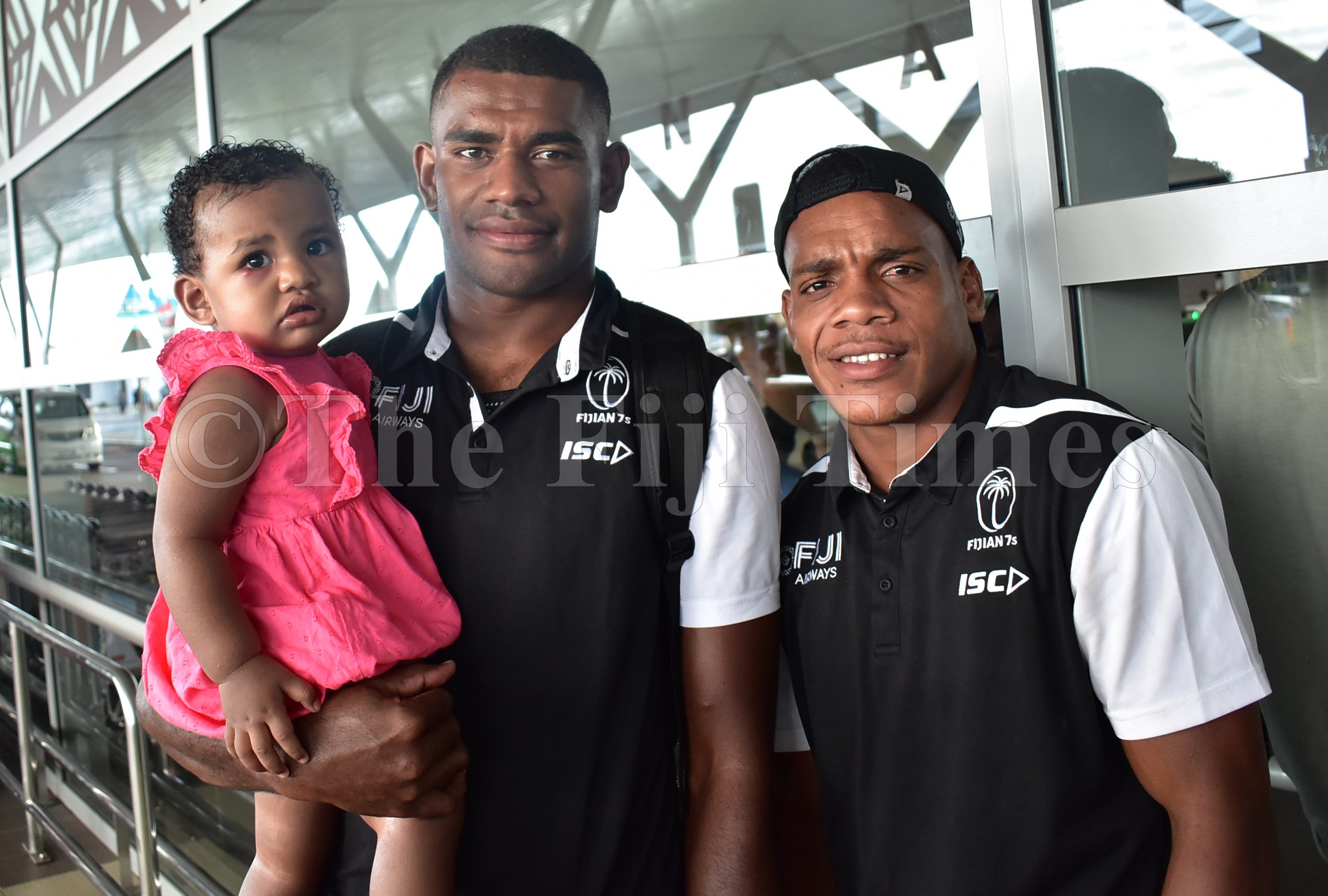 THE Fiji Airways Fijian 7s team departed for New Zealand this morning confident of bouncing back in the World Rugby HSBC Sevens Series Hamilton 7s which kicks off this weekend.

The Gareth Baber coached team made a slow start in the 2019-2020 series finishing ninth in Dubai and lost in the bronze final to France during the Cape Town 7s last month.

Baber said their preparations for the Hamilton 7s had gone well with couple of weeks of camp at the Uprising Resort in Pacific Harbour.

“Obviously we had the incoming cyclone which curtailed some of the stuff,” he said.

“At the back of the end of last week it was important for the players to spend some time with their families and get their mindset straight as well.

“We got what we needed to do last week and we came back on Sunday evening and now we are out on an early flight to New Zealand.

“We are prepared for what we all have to do this weekend.”

In the group stage matches on Saturday, Fiji will face Samoa at 12.47pm and then play Australia at 6.35pm.

On Sunday, Fiji will battle Argentina at 11.57am.