Fiji 7s speedster Naduva wants to be an Olympian 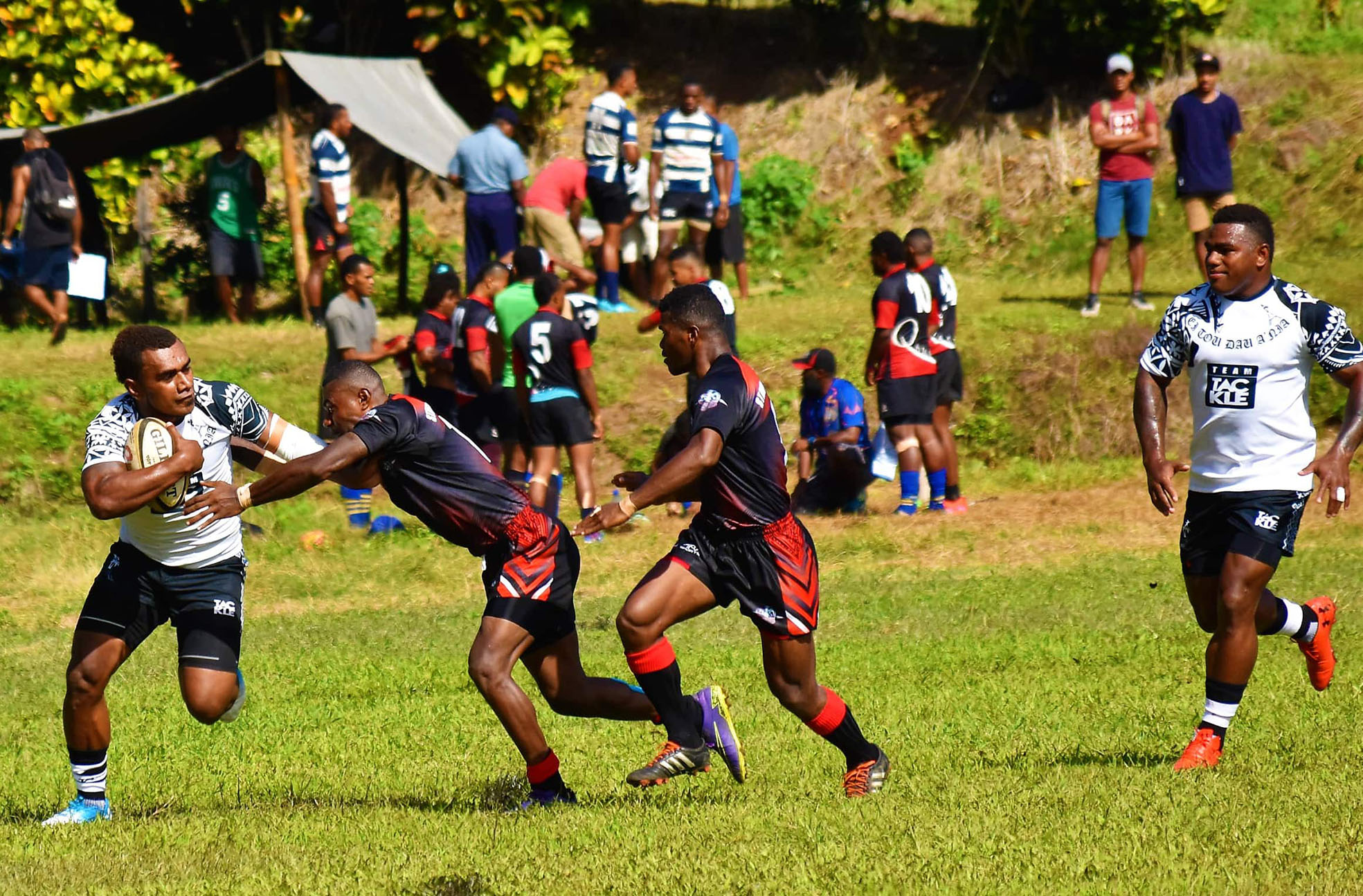 Eiffel Brothers Eroni Sau on the attack against Stripling Warriors during the Radradra Sevens at Welagi Taveuni. Picture: JONA KONATACI

FIJI Airways Fiji 7s team speedster Alasio Naduva wants to become an Olympian as he looks forward to the Olympic Games next year in Japan.

After winning the 2018/2019 HSBC World Rugby Sevens Series, Naduva has set his target to bag a gold medal in the Games next year.

“It is every player’s dream to be part of the Olympic Games and to win a medal is a bonus,” Naduva said while playing in the Radradra 7s on Taveuni yesterday.

“To bag the gold medal in the Olympic Games will be a lifetime achievement.

“I want to be in next year’s team that will defend and win another gold medal for Fiji.”

Naduva believes any Fijian rugger can be a professional player, but it depends on how he prioritises training.

“If you’re a Fijian player, you are capable of wearing the national jumper, but the choice is yours on how you set your goals in rugby,” said Naduva.

The tournament has attracted a host of renowned Fijian players playing in France such as Eroni ‘Sledgehammer’ Sau, Semi Kunatani, dual international and host Semi Radradra, Waisea Nacuqu and Josua ‘The Bus’ Tuisova.