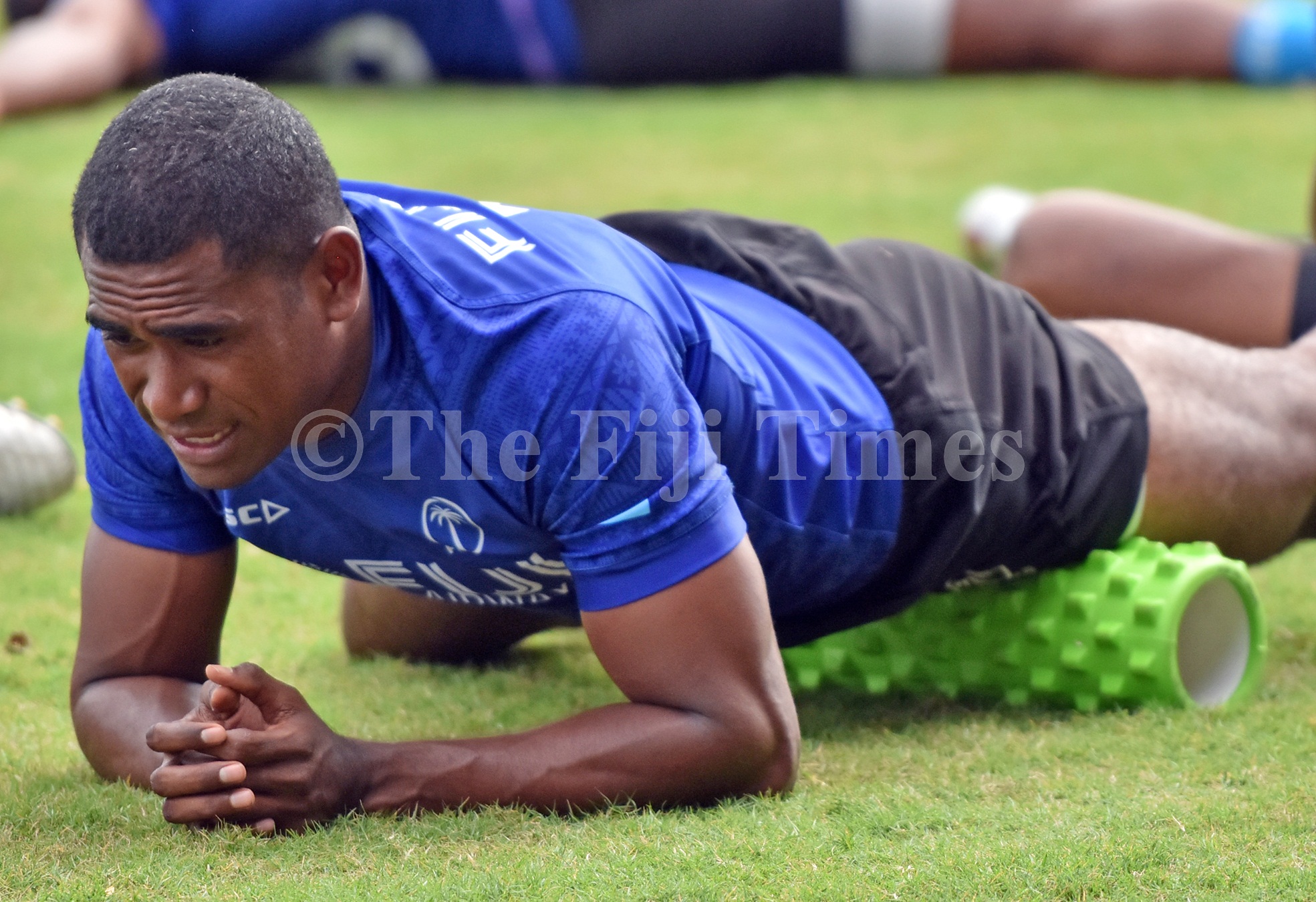 FIJI men 7s team representatives Aminiasi Tuimaba and Filimoni Botitu will continue to pursue a spot in the Olympic Games next year despite their new offers to join clubs in Europe.

The duo have proven to be key players in the national 7s team in the previous World Rugby Sevens Series tournaments, however, they’ve been given the green light by the Fiji Rugby Union to pursue a better opportunity for their future.

Tuimaba said the Olympics remained their priority and they wanted to defend the 7s gold medal before they depart.

“We still want to play for Fiji in the Olympics and we’ve discussed this with our clubs if we could be released to play in the Olympics,” said Tuimaba.

“Every rugby player’s dream is to play in the Olympics and we’ve asked our clubs if we’re able to be released to train and represent our country in the Olympic Games.

“To be an Olympian is an honour, but to win a gold medal for my country would be a dream come true.”

Fiji Rugby Union chief executive officer John O’Connor said they were negotiating with the clubs on certain issues and one of them was the release of the players when needed for national sevens duties.

“Botitu and Tuimaba are part of the national sevens training squad and could play in one of the remaining tournaments of the World Rugby Sevens Series until the clubs want them to fly over when the restrictions are lifted,” said O’Connor.

Tuimaba is expected to join Fijian players in the Pau Rugby Club such as Flying Fijians centre Jale Vatubua, Watisoni Votu and Lekima Tagitagivalu. Botitu has been offered to Castres Rugby Club.