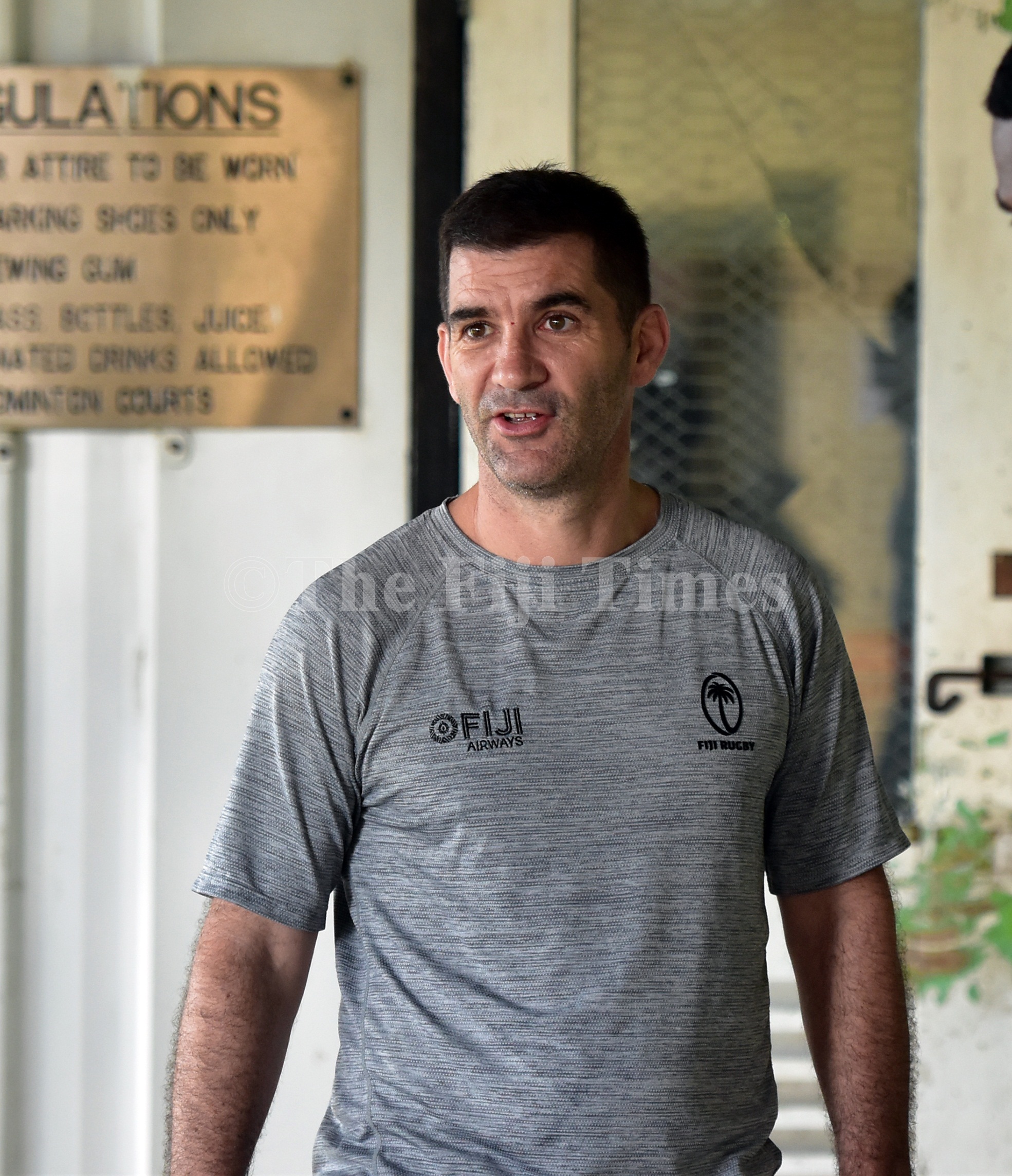 Fiji men’s sevens coach Gareth Baber will lead the team at next year’s Tokyo Olympics after agreeing a new contract with the Fiji Rugby Union.

The Welshman’s original four-year deal was scheduled to end in December but, with the 2020 Olympics delayed by 12 months because of Covid-19, the FRU has extended his deal until the end of the global sporting showpiece in August next year, where Fiji will defend their gold medal from four years ago.

While the 2019/20 World Sevens Series was brought to a premature end last week, Gareth Baber intends to keep his players busy with provincial and local sevens competitions.

“We’ve put some plans in place based around what is happening here domestically in Fiji,” he said.

“We’re not able to travel at the moment and I can’t see that [happening] for the foreseeable future [and] certainly as a team going off so utilising what we’ve got here in Fiji, especially with the likes of the Fiji Cup.

The Fiji men finished third on the 2019/20 World Sevens Series after World Rugby cancelled the remainder of the season because of the coronavirus outbreak.

But Baber is keeping a positive outlook.

“We’ve got 30 players now, the contracted players plus some on top of that, who are training with us following the protocols necessary to keep them safe, to keep everybody safe and to keep pushing them on,” he said.

“My desire is to see those boys put under the pressure in Skipper [Cup] and against the rest of the talent that obviously operates here in Fiji, and then ultimately as well to see them play in some sevens tournaments against some of those players, either that are playing just sevens in Fiji or Skipper as well.”

The former Hong Kong Sevens mentor said Fiji is blessed to have so much talent and to be able to play in strong local competitions.

The next World Sevens Series campaign is scheduled to kick off in December although Baber acknowledged there’s no guarantee things will return to normal.

“We might be in a position at that stage that we have some sort of bubble here in the Oceania region and we can get to play some international competitions as well.”