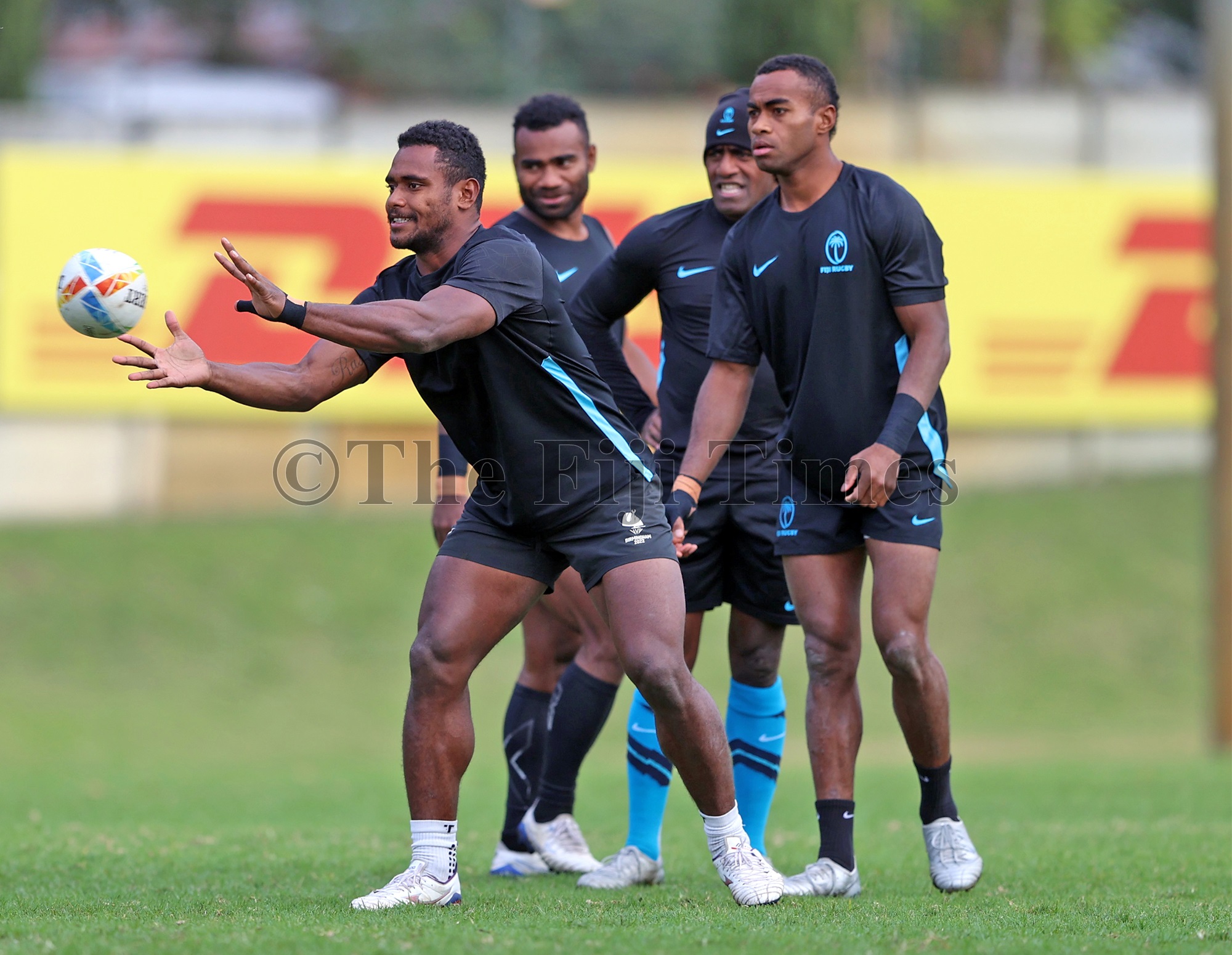 The Fiji 7s team is keen to come out on top of the 2023 HSBC World Rugby Sevens Series.

The Ben Gollings-coached side finished as the runner-up at the Hong Kong Sevens after going down to Australia 17-20 in the final earlier this month.

Gollings said they were trying to keep the consistency within their game from Hong Kong.

The real issue is the game management as we get more players in the game awareness,” he said.

“We have been building up through it at training and we will continue to develop that.”

Fiji is in a tough group with Argentina, New Zealand and Uruguay for the Dubai Sevens. Gollings said it was about respect for every team’s awareness.

“We can build off our team’s experience from Hong Kong. The important thing is the series winning coming out of these tournaments in the series.

“We are in Dubai and we are in a big group. Though we have the mental capacity, the players need to learn that it is very different here and when you are playing local rugby.

“It is a step up from playing in the international series, so it is a bit of that awareness making those key decisions.”