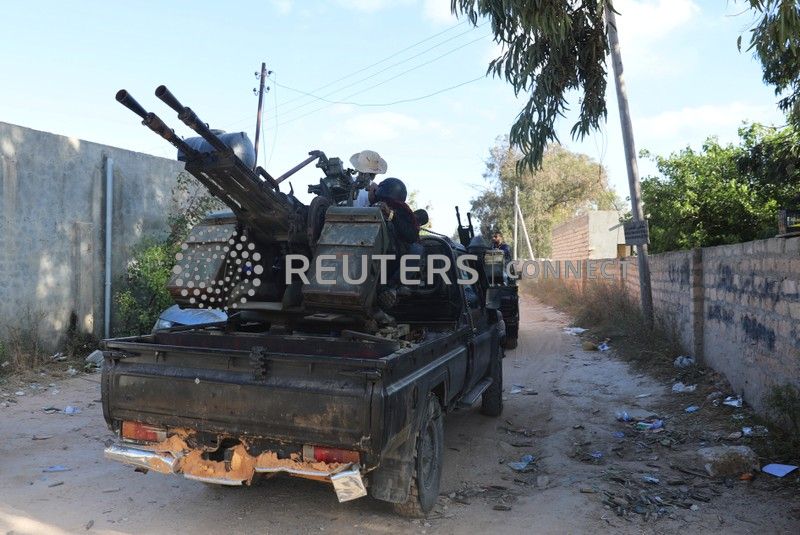 TRIPOLI (Reuters) – Recent fighting in southern Tripoli in Libya has killed 187 people and wounded 1,157, a spokesman for the ministry of health said on Saturday. The government has also transferred a number of wounded to Tunisia, Turkey, Italy and Ukraine for medical treatment, said Tarek al-Hamshiri, the head of the government forces’ Field […]