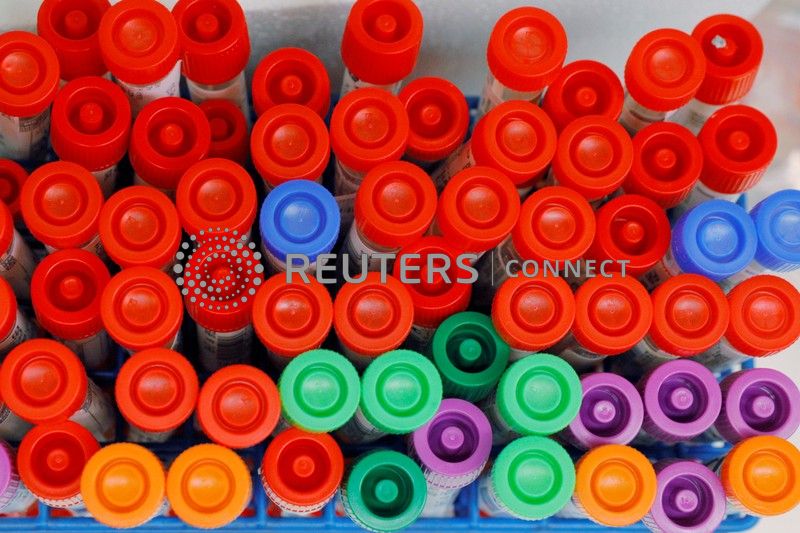 As the war against COVID-19 continues around the globe, we are faced with a moment in time that is already sapping energy and confidence.

In its situation report, it stated OpenWHO released its introductory video on COVID-19 in Indian sign language yesterday, which was the first sign language resource on the platform.

By last night the video already had nearly 900 enrolments.

As the world tackled the COVID-19 pandemic, the WHO stated it was important to ensure that essential health services and operations continued to be available to protect the lives of people with malaria, TB and other diseases or health conditions.

The global focus continues to be on this pandemic that is placing great stress on health systems.

On the home front, the Minister for Economy Aiyaz Sayed-Khaiyum last night announced a $1billion COVID-19 stimulus package in the Supplementary Budget.

The budget included the announcement that from April 6, 2020, workers in the hospitality sector who have lost their jobs or had hours cut since February 1, 2020, can access an initial $1000 from their FNPF accounts.

Mr Sayed-Khaiyum announced that the Government would subsidise any difference if workers did not have the full amount in their FNPF.

He said employees affected by physical distancing requirements along with employees in the confined Lautoka area who had been placed on leave without pay or cut hours would be able to access an initial $500 from their FNPF accounts.

Those affected in the informal sector, he said, in lockdown areas would be provided a one-off relief payment of $150, for all those who have a street trader or hawker licence.

Government, he said, would pay 21 days COVID-19 leave for low-income Fijians who tested positive for the virus.

He said Fijians in the informal sector confirmed to have contracted the virus would be paid a one-off sum of $1000.

He announced assistance from New Zealand and Australia for the COVID-19 donor fund worth $NZ3m and $AUS10.5m respectively.

The Australians initially committed $AUS1.5m in cash and kind assistance.

He said $40m would be set aside to enhance the health system’s capacity to respond to the pandemic and there would be no pay cuts for civil servants. In the meantime, the fight continues on the COVID-19 front.

When we sneeze or cough, we should cover our mouths with a tissue or our elbows, and dispose the tissue immediately.

Together we can fight this.