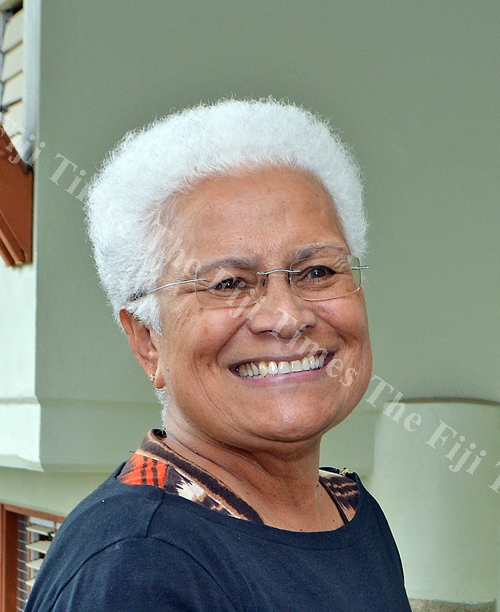 She said with any form of abuse, it was everyone’s responsibility to become involved with the issue and explore avenues to reduce drug use to assist with the minimisation of abuse.

Ms Swann said anyone who took drugs was in need of help however it was the choice of the drug user as to whether they wanted to recover their functional aspects.

She stressed the importance of having a separate rehabilitation facility to treat drug addicts, saying while it is impossible to treat everyone who did not want to be treated, addicts were difficult to treat because of many factors that drove or made them take drugs in the first place.

“A simple example, treatment for pain management depending on the type of medication prescribed and dosage the individual is totally in control of his or her decision to take drugs,” said Ms Swann.

“This type of assistance is helpful with the approach being holistic or in partnership with medical, physiotherapy, etc.

She said in her experience as a psychologist, some doctors needed to be made aware that psychological assistance was also available and prescribing pharmacological medication was not the only approach.

“As a psychologist, I prescribe an agreed course of action that suits the individual.”

Meanwhile, Health Minister Dr Ifereimi Waqainabete had earlier said the management of people who had ingested drugs was not simple and was complex.

He also said doctors and nurses would need to do a lot of investigative work for them to come up with proper diagnosis for drug addicts.