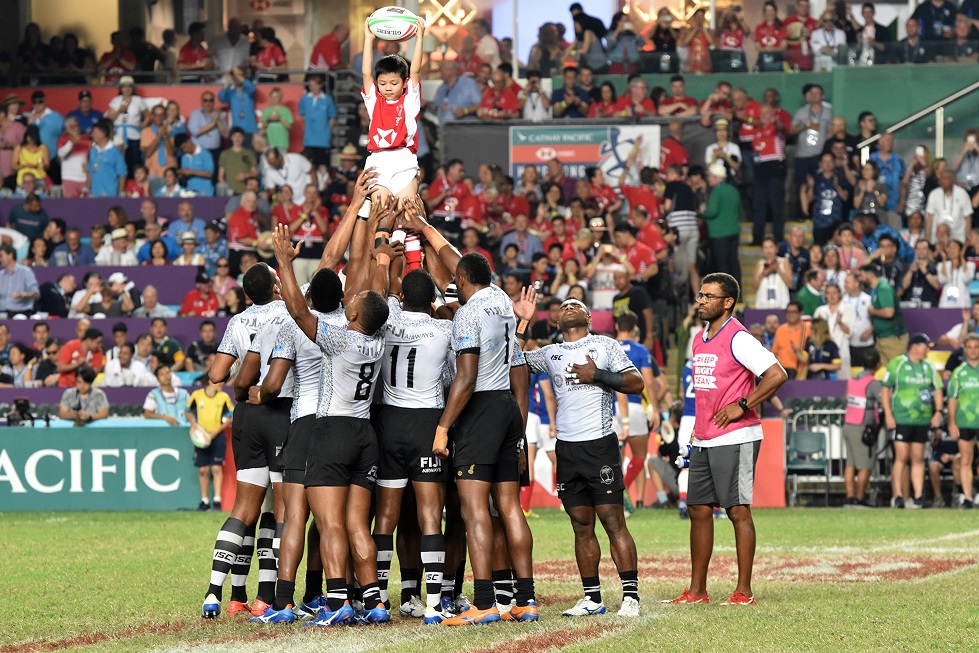 THE historic fifth consecutive victory in Hong Kong on Sunday night will be remembered by the people of Fiji for a long time, says Fiji 7s coach Gareth Baber.

Speaking to this newspaper after the 21-7 win against France at the Hong Kong Stadium on Saturday night, Baber said the win could be classified as one of the best in Fiji sports.

“In any sport, if you think about the pinnacle of a tournament such as the Grand Slam in tennis and motor racing world, when you win, it lives long in the heart,” Baber said.

“And for the Fijian people, they have a very long history with the Hong Kong 7s.

“These young players in our team grew up watching people like Waisale Serevi playing and winning titles here and it’s a proud moment for them to win and creating history with this fifth viçtory.”

Sunday night’s win was Baber’s third at Happy Valley following the two previous victories by the Ben Ryan-coached teams in 2015, 2016.