FICAC to rely on nine documents in Mara trial 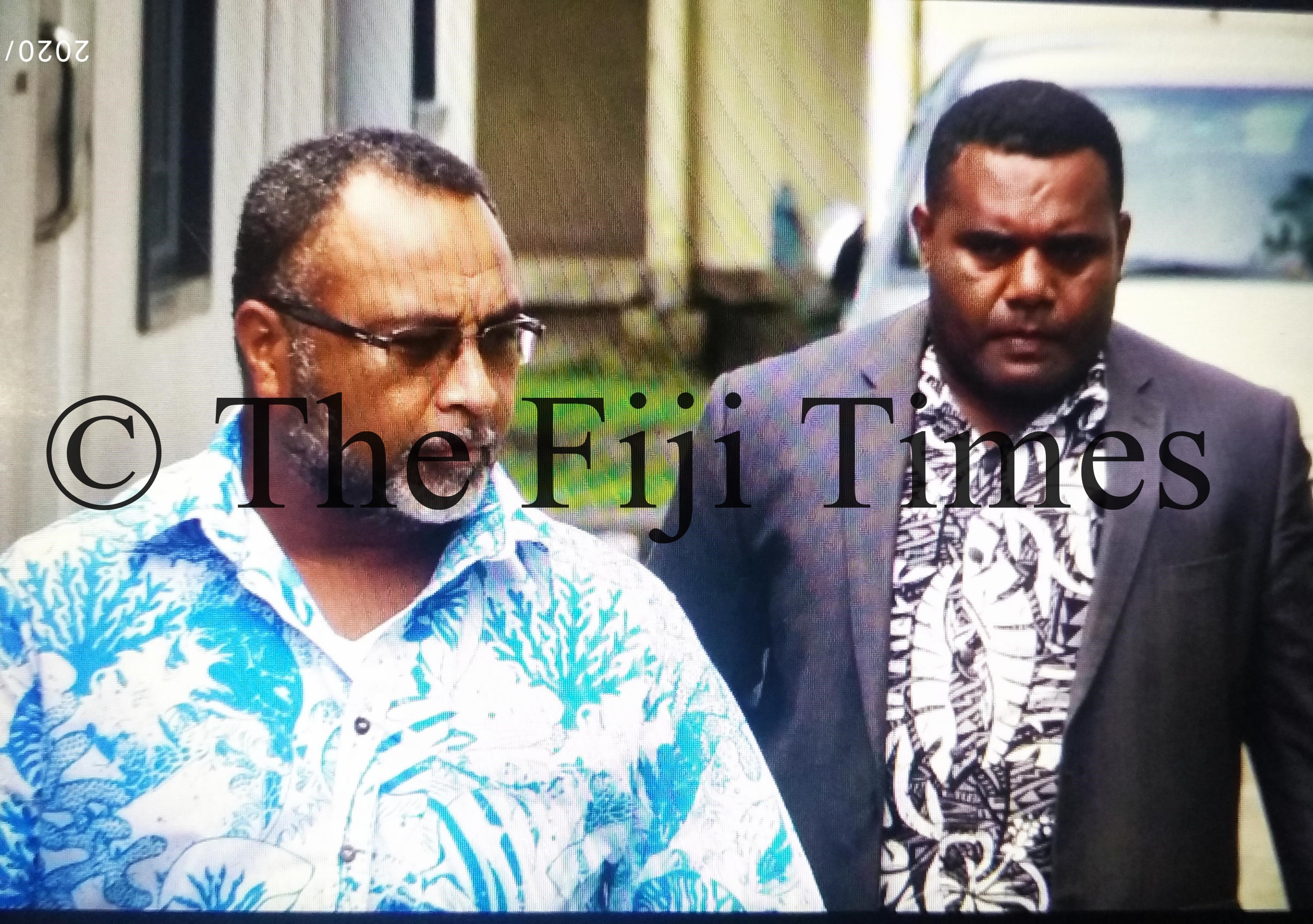 For the first case, Mr Mara was  charged by the Fiji Independent Commission Against Corruption (FICAC) in January with one  count each of disobedience of lawful order and giving false or misleading information.

In court today, FICAC lawyer Darren Hicks told Chief Magistrate Usaia Ratuvili that the prosecution would be relying on nine documents during the trial in the matter which had been fixed from October 26 to October 28, 2020.

For the second case, Mr Mara is facing charges of one  count each of obtaining a financial advantage and causing a loss.

He is alleged to have caused payments to be made to himself from the Washington Embassy funds amounting to US$18,700.19, equivalent to F$38,481.17 between September 2016 and October 2017, while serving as the Fijian Ambassador to the United States of America (USA).

The court was told that FICAC would not be relying on Mr Mara’s caution interview statement in the matter.

Mr Mara had his bail extended for both matters.