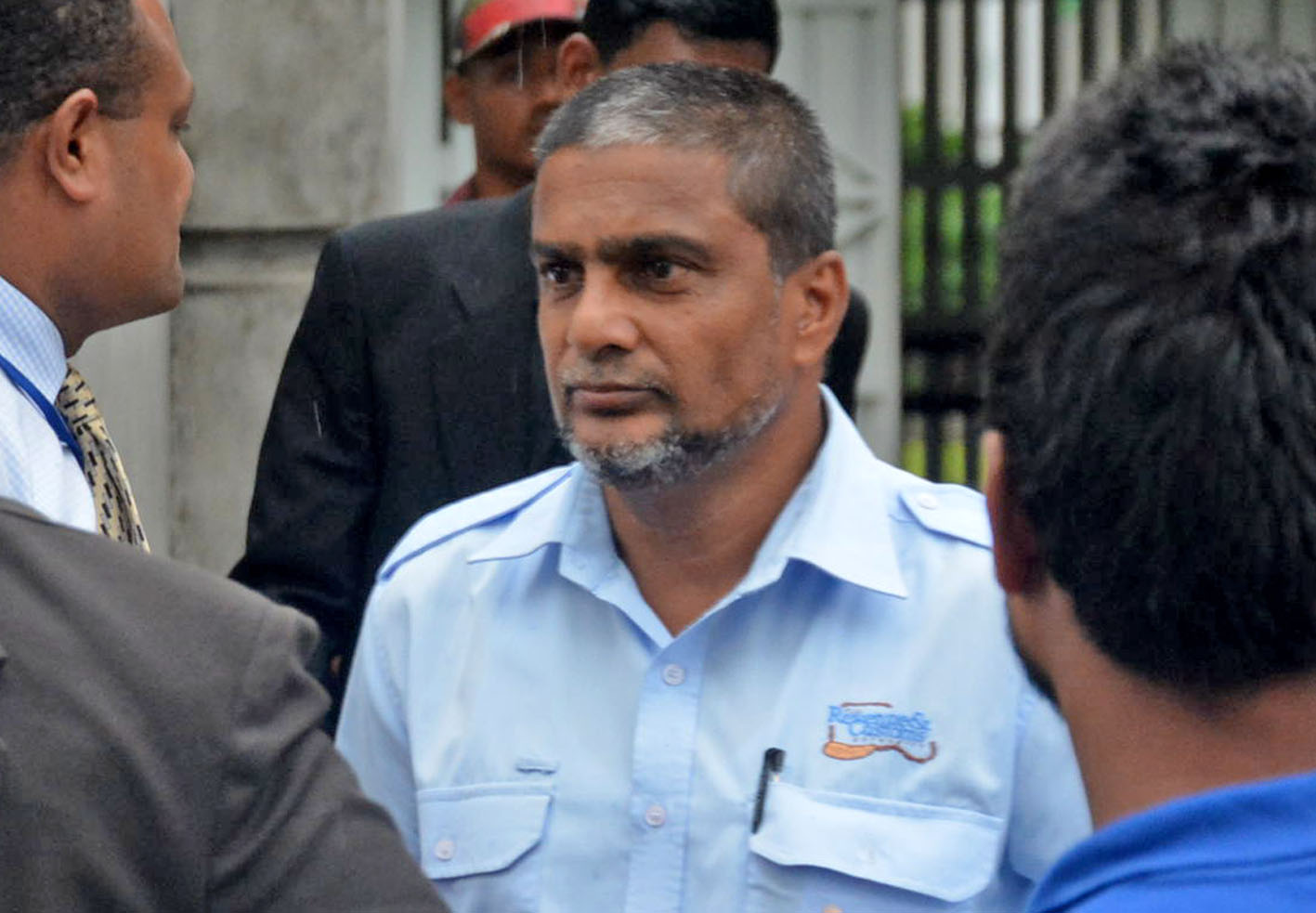 Shameem Khan at the Suva Magistrate Court at an earlier date.Picture: JONA KONATACI/FILE

Mr Khan is charged with a count each of abuse of office and general dishonesty, causing loss of $4,118,994.08.

FICAC deputy commissioner Rashmi Aslam told the court the amended additional charge was within the parameters of the evidence in the existing case.

He also informed the court they were unable to locate a particular witness and had filed and served the defence with whatever disclosures they could on Tuesday.

Meanwhile, Justice Rajasinghe said the trial was likely to be in March or April next year, depending on the finalisation of all pre-trial conference issues.

Mr Khan was represented by Filimoni Vosarogo and is currently on bail.

He is also alleged to have dishonestly caused a risk of loss to the FRCS in the sum of $4,118,994.08 and knew the loss would occur or there was a substantial risk of the loss occurring.

The case has been adjourned to October 14.