FICAC given time to file submissions in appeal matter 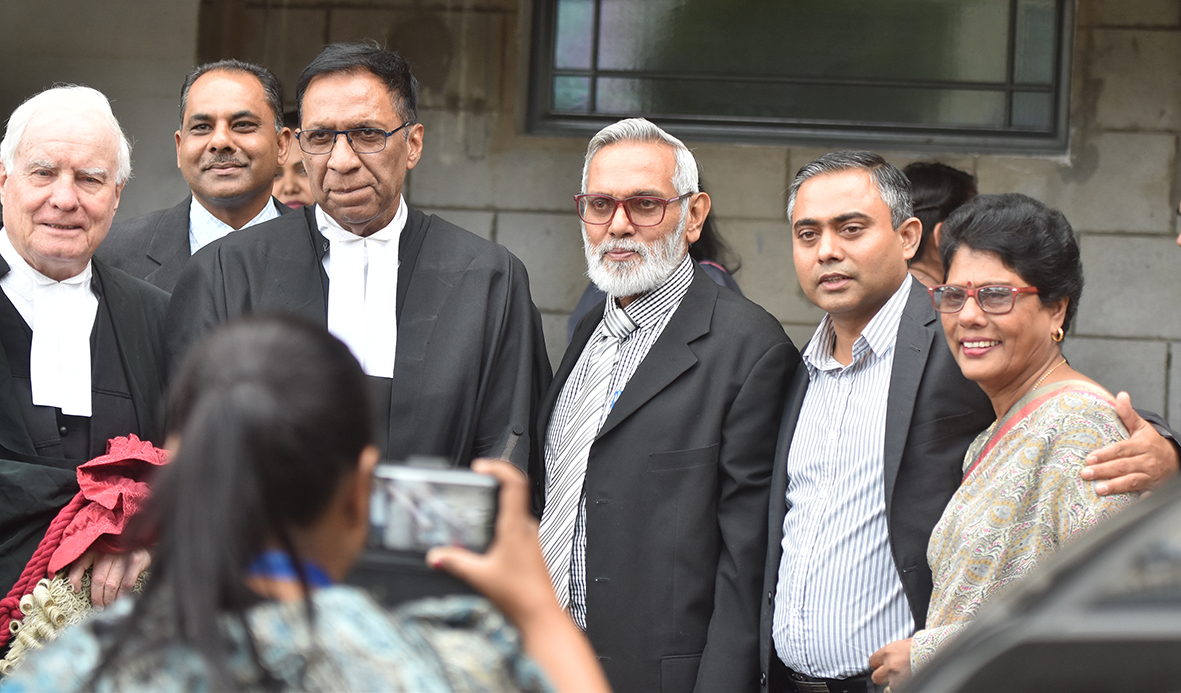 THE appeal matter between  the Fiji Independent Commission against Corruption(FICAC) and  former diplomat,Kamlesh Arya was called today before Suva Court of Appeal judge Justice Chandana Prematilaka.

FICAC lawyer Francis Puleiwai told court the appeal had been filed within time and they were appealing the acquittal of Mr Arya.

Mr Arya’s lawyer, Vijay Maharaj told court that the trial was conducted by a Queen’s Counsel(QC) in which he had provided assistance in.

Mr Maharaj informed court that the QC and another overseas lawyer who had presided in the case were unable to come to Fiji at the moment and he needed them both to be here before the matter could be carried forward.

Justice Prematilaka  gave FICAC time until August 27 to file submissions in the matter.

Mr Arya was charged by FICAC for one count of abuse of office and one count of general dishonesty causing a loss.

It was alleged Mr Arya whilst acting as the school manager for Bhawani Dayal Primary School,  did arbitrary acts for gain in abuse of the authority of his office, authorised loans amounting to $116,500 from the Free Education Grant provided by the Ministry of Education.

He was also  alleged to have dishonestly caused a risk of loss to the school by authorising the Free Education Grants as loans.

Suva High Court judge Justice  Riyaz Hamza had acquitted Mr Arya in May last year stating that prosecution had failed to provide the case  and found Mr Arya  not guilty.

The matter has been adjourned to August 27.