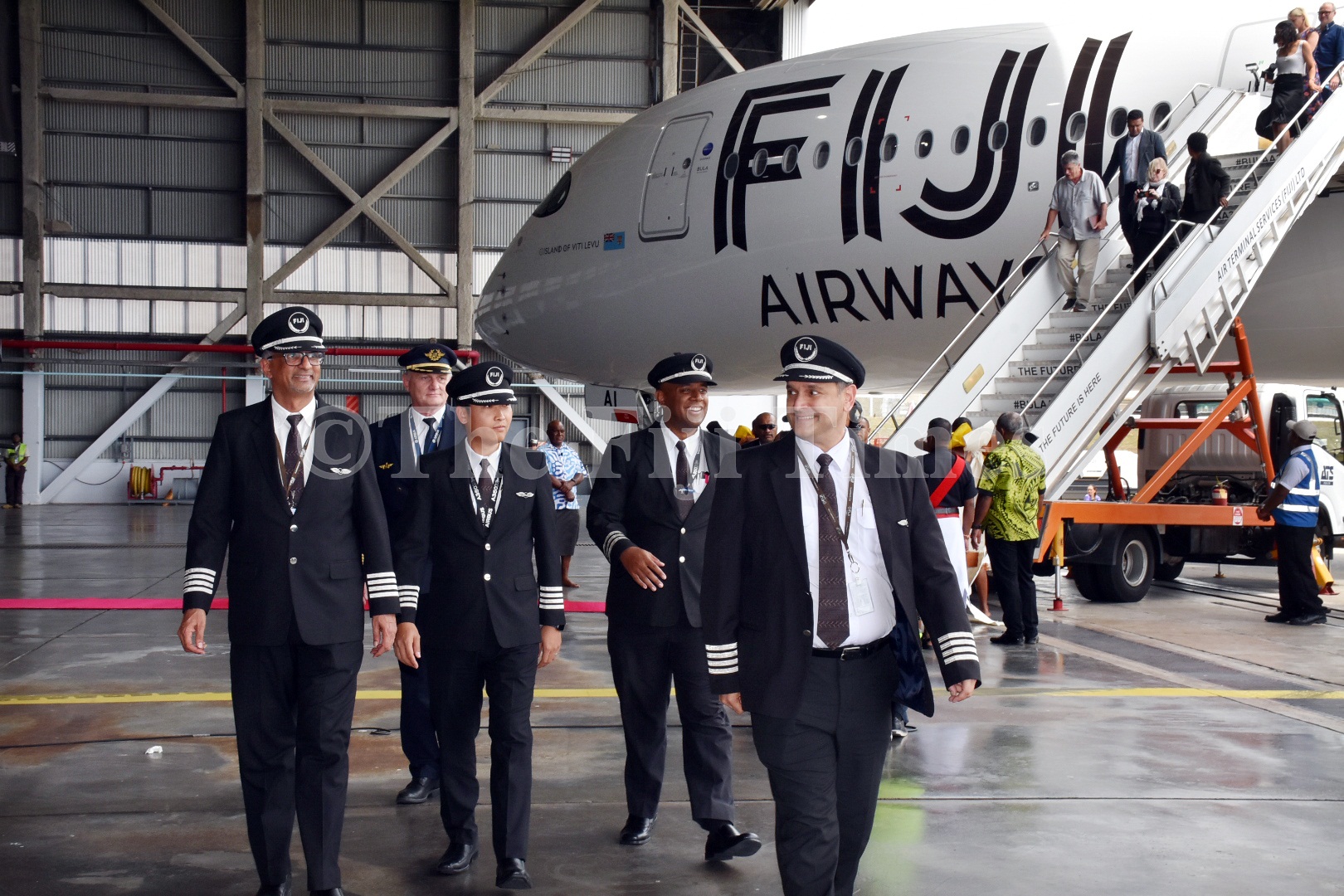 THE Fiji Hotel and Tourism Association (FHTA) has congratulated Fiji Airways on taking delivery of the airline’s new Airbus A350-900 XWB.

It stated that this would help increase Fiji’s attractiveness as a destination.

“… We look forward to the huge potential for expansion into the United States and other markets,” FHTA chief executive officer Fantasha Lockington said.

“Not only does the A350-900 XWB carry more than 400 passengers, it is also capable of transporting 20 tonnes more cargo, while reducing the flying time from Los Angeles to Nadi by 30 minutes.”

Ms Lockington said Fiji Airways was once again a leader in this space for the Pacific and that the tourism industry, along with the rest of Fiji, was proud they were the introductory airline in the Australia-Pacific region for the Airbus A350-900 WBX.

Named the ‘Island of Viti Levu’, the Airbus A350-900 WBX is an Extra Wide Body aircraft.

The plane will go into commercial service from December 1 with its inaugural flight from Sydney to Nadi.

Fiji Airways second A350 XWB will be delivered by mid-next month.