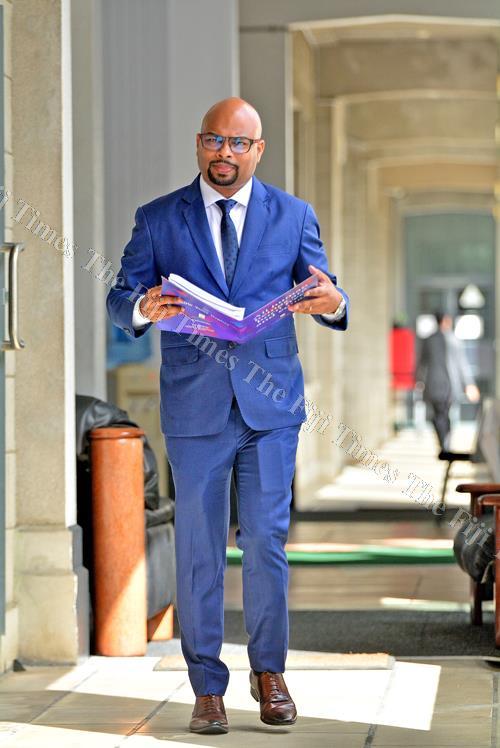 FIJI’S Human Rights and Anti-Discrimination Commission says it is “awaiting a response” from the police and the military on the alleged assault five months ago of a teenager by two men claiming to be army officers.

Commission director Ashwin Raj said a team of investigators had travelled to an outer-island on October 30, 2019, and conducted preliminary interviews with the parents of the boy.

“The commission has since written to and held meetings with the Fiji Police Force and the Republic of Fiji Military Forces (RFMF), seeking a response in relation to the complaint,” Mr Raj said.

“The two institutions have been responsive.

“Enquiry letters were sent to both law enforcement agencies on 22 November, 2019, with follow-up letters dated 6 December, 2019.

“The commission held discussions with the Criminal Investigation Department (Fiji Police Force) in relation to the case on the following dates: 13 November, 2019, 24 December, 2019 and 11 February, 2020.

“The commission visited the RFMF Headquarters and had discussions in relation to the case on 13 December, 2019, and 23 January, 2020.

“The commission has consistently followed up on the case with the two institutions.

“Procedurally, the commission is awaiting a response from the two law enforcement agencies.

“They, however, have sought more time to conclude their own investigation into the matter.”

On February 13, police spokeswoman, Ana Naisoro requested for time so that she could liaise with the internal affairs team.

RFMF Commander Rear Admiral Viliame Naupoto could not be reached for comment when this edition went to press.