Feuz heads to Beijing on back of Kitzbuehel triumph 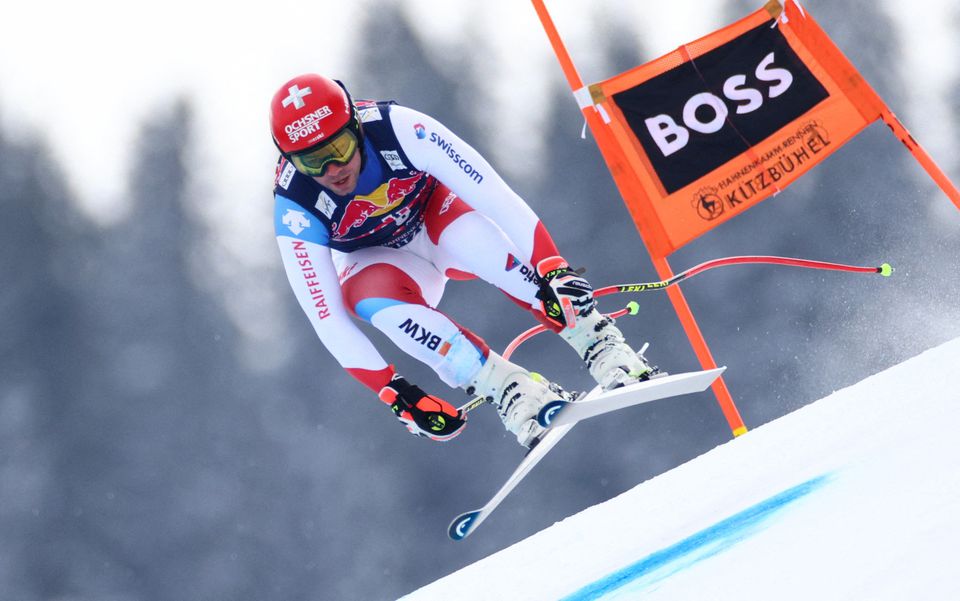 Jan 23 (Reuters) – Switzerland’s Beat Feuz heads to the Beijing Olympics in top form after winning the prestigious men’s downhill at Kitzbuehel on Sunday with a time of 1:56.68.

Switzerland last won Olympic gold in downhill through Didier Defago in Vancouver in 2010.

Traditional downhill powerhouse Austria, who failed to make the podium in Friday’s first downhill at the country’s marquee event, collected the consolation of a third-place finish through Daniel Hemetsberger.

Feuz won both downhills at Kitzbuehel last year but has been without a victory this season and his triumph will make him one of the favourites for Beijing, along with Norway’s Aleksander Aamodt Kilde who won Friday’s opening downhill.

Odermatt, who emerged initially as a giant slalom skier, showed his relaxed, natural style again as he continues to impress in downhill.

The 24-year-old has yet to win in downhill but this was his third second-place finish on this season’s tour, although he was close to missing a gate as he entered the traverse.

Feuz said he enjoyed racing with his younger compatriot.

“We simply compliment each other well,” he said, “Marco and I are good for each other. He’s young and doesn’t have as many thoughts on his mind as I do. But when we discuss skiing, we’re on the same wavelength,” he said.

There was disappointment for Italian veteran Dominik Paris, one of the leading contenders for Beijing gold, who finished seventh to follow his 27th place finish on Friday.

The Winter Games begin in China with the men’s downhill at Yanqing on Feb. 6.