Fertiliser company a subsidiary of SCGF 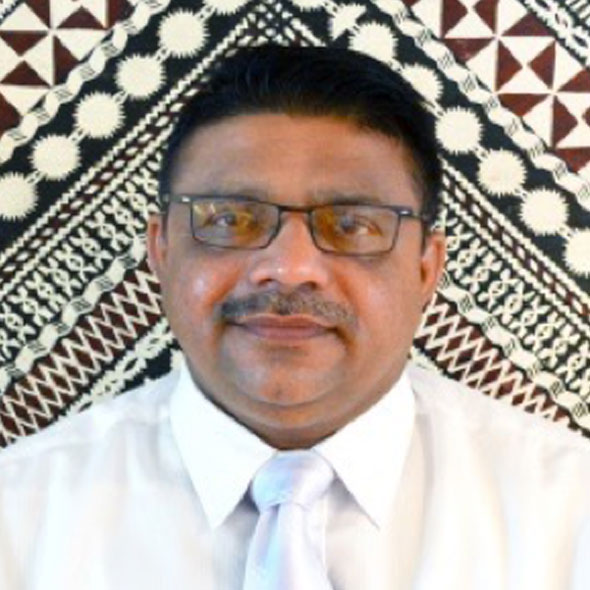 This, according to SCGF chief executive officer Raj Sharma. He said the SCGF was the major shareholder in SPFL and held 90.6 per cent of its shares.

“Wages and salaries amount of $819,490 in 2018 were for both, SCGF and its subsidiary company, South Pacific Fertilizers Ltd,” he said.

“The $297,271 that was paid out as ‘cost of sales’ relates to its subsidiary (South Pacific Fertilizers Ltd) who pay casual wages to part-time staff for the production and supply of fertiliser.”

He said the 2018 annual report had both consolidated and separate figures for both entities.