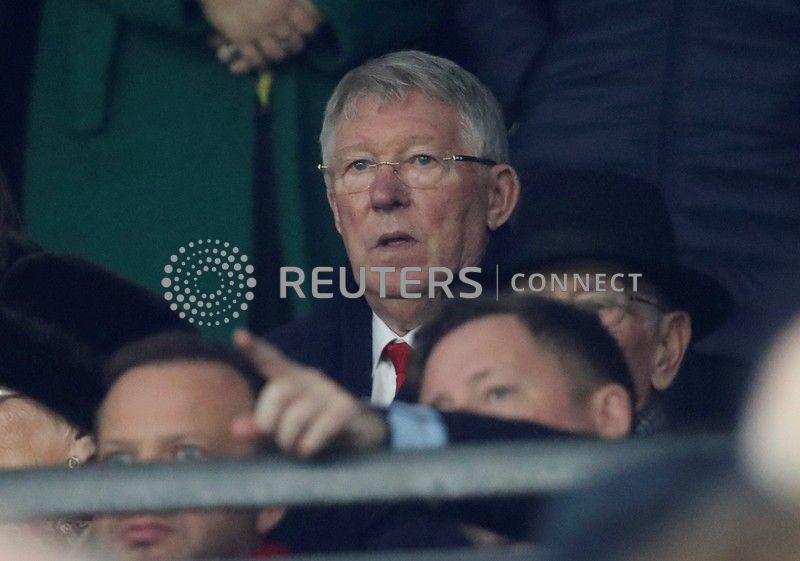 MANCHESTER, England (Reuters) – Former Manchester United manager Alex Ferguson will return to the dugout for a charity match to celebrate the 20th anniversary of the team’s treble-winning season, the Premier League club said on Saturday. The 77-year-old Scot will take charge of a legends side against Bayern Munich at Old Trafford on May 26. […]