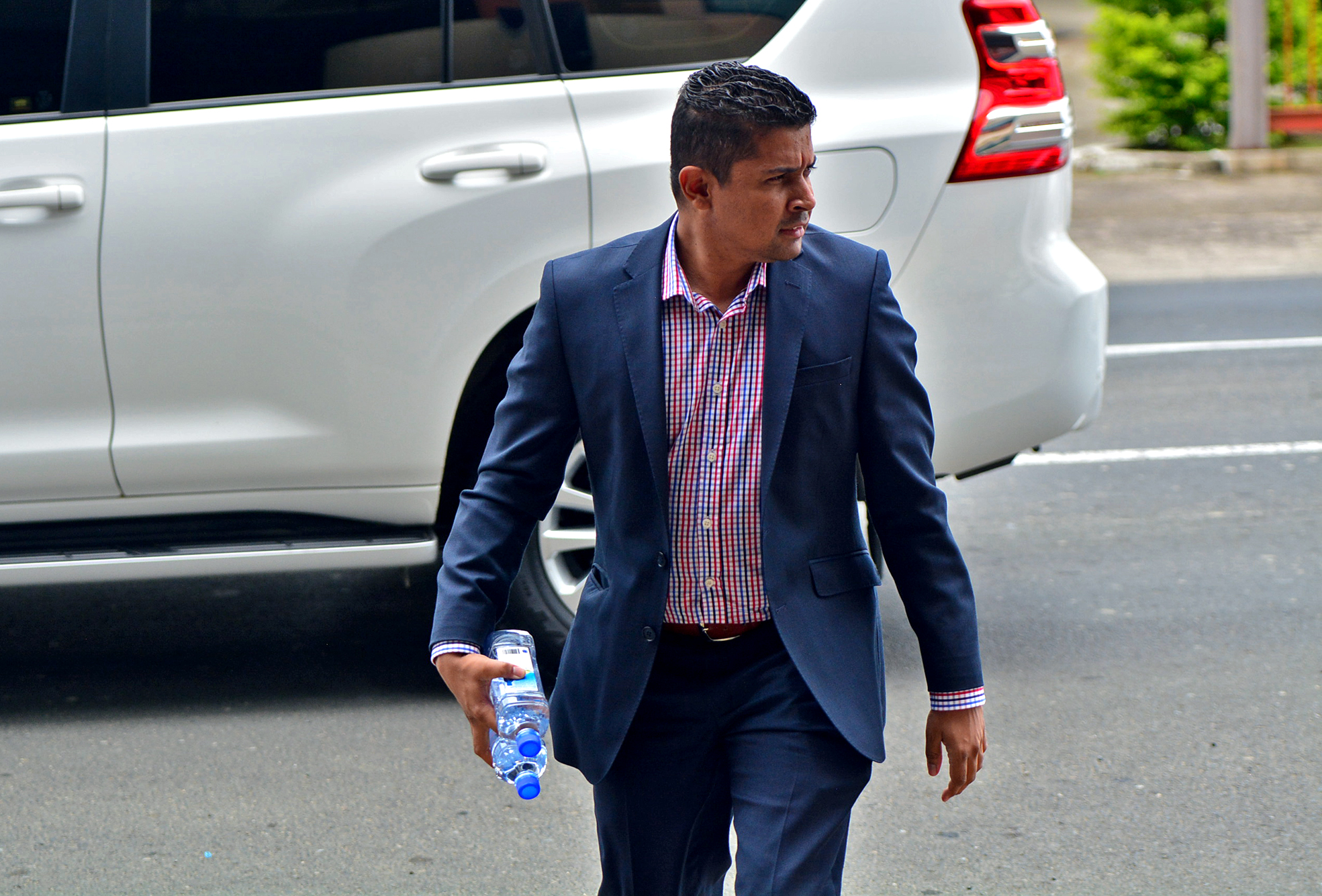 Fiji’s Supervisor of Elections Mohammed Saneem has urged all members of the Fiji Teachers Union (FTU) to come out and vote for their union representatives in the upcoming national election scheduled for later this week.

He said the office had extended polling to two days considering the low turnout at the previous elections in 2019.

“Based on the experience from the last elections, the Fijian Elections Office has this time extended polling to be done on two days,” Mr Saneem said.

“The turnout was at 10.9 per cent for the possibly the largest union in the country.

“In the last elections, the lowest turnout was in Tailevu where out of 97 registered members, only two came to vote.

“In the Savusavu region, out of 137 members, seven came to vote.

“This is a matter of great concern as there is very little participation rate in the election process.

He said the union needed to look at ways of improving its participation rate in its activities.

He said by having two days, they hoped to allow maximum access through 22 polling venues.

“There are polling stations located at central locations all over the country and all members are urged to find time and please come and vote.

“The union needs to communicate very well with the members so that it can urge all its members to, subscription paying members to come forward and vote.”

He said through the press conference, he aimed to raise awareness to encourage union members to vote.

“It’s a big union, 4900 plus members; it is only fair if they are all able to participate in the representation of exercise.”