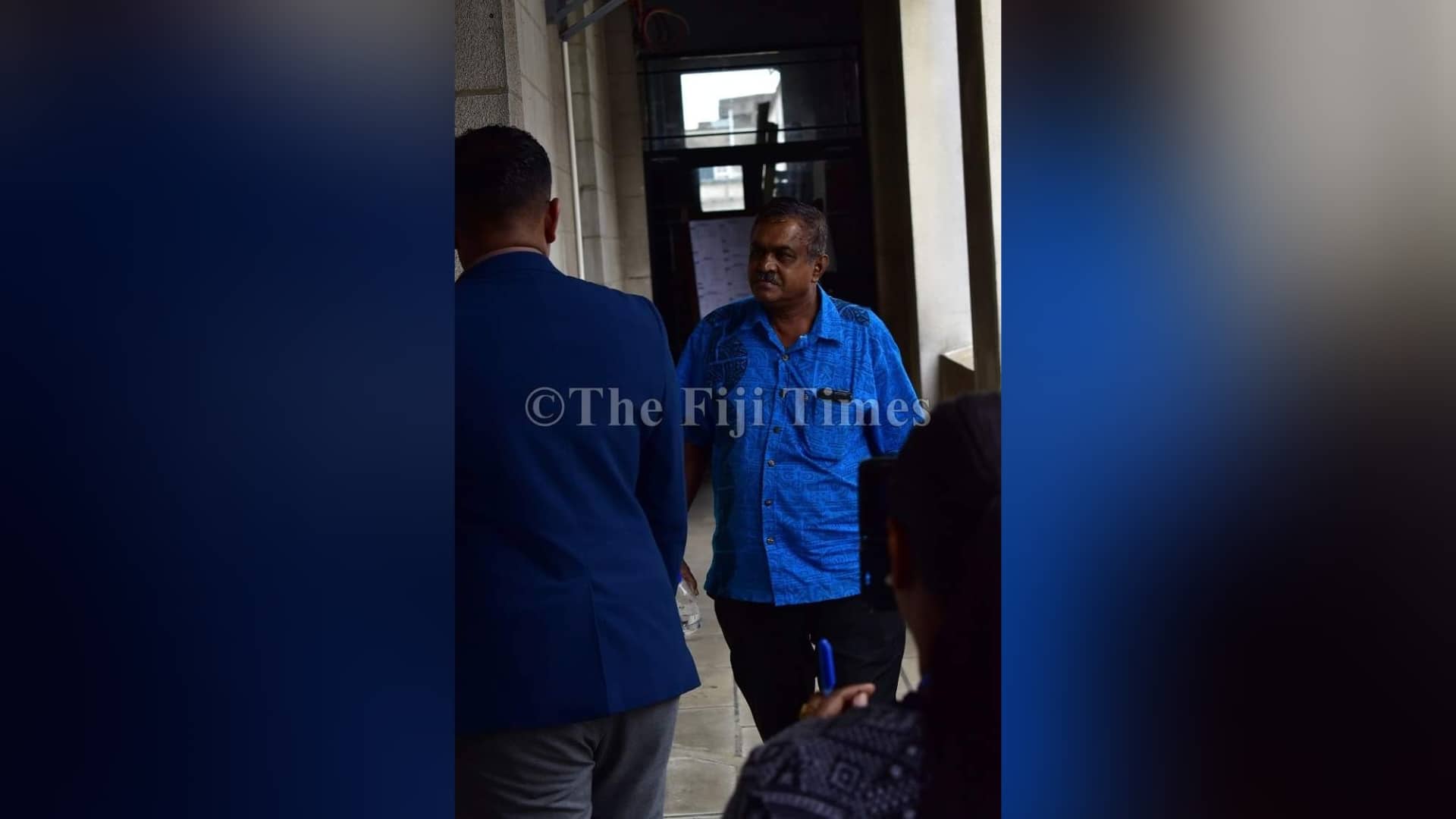 The Anti-Corruption Division of the High Court heard this yesterday while Mr Nandan cross-examined FEO acting manager electronic voter registration, Jasmine Kumar in the trial of the former FijiFirst MP by the Fiji Independent Commission Against Corruption (FICAC) yesterday.

Mr Nandan repeated his earlier objection to indirect evidence not directly related to any element in contention.

He objected to FICAC exhibiting screenshots of Mr Prakash’s voter details on FEO’s electronic voter registration system and scanned copies of documents while the actual documents he submitted to FEO were available.

He said while amending his voter details in April, Mr Prakash had filled out both addresses on the form to change his details with FEO and asked a voter registration official enter both address, resulting in him having two registered addresses, at Omkar Rd, Narere in Nasinu and Waidravo, Vunidawa in Naitasiri, where he has a farm.

The voter registration official then gave Mr Prakash a choice of polling venues and he chose Vunidawa Sanatan Primary School, nearest to the latter of the two addresses.

Ms Kumar said the changes would have been made to his records with FEO according to how the form was filled.

She said forms were usually scanned after the voter details were updated to be electronically filed, while the physical form would be sent back to FEO headquarters or to their warehouse for storage, but because this was a busy time for FEO, the update was made and the form was probably not scanned yet, as there was no copy of it available.

She also said the form would be among about a million other forms at either the FEO headquarters or warehouse. Mr Nandan then put to her that it could not be known what was really on the form because the original was not adduced, and said there was no evidence to suggest FICAC endeavoured to find them.