Federer wins in 53 minutes to advance in Basel in 1,500th tour game 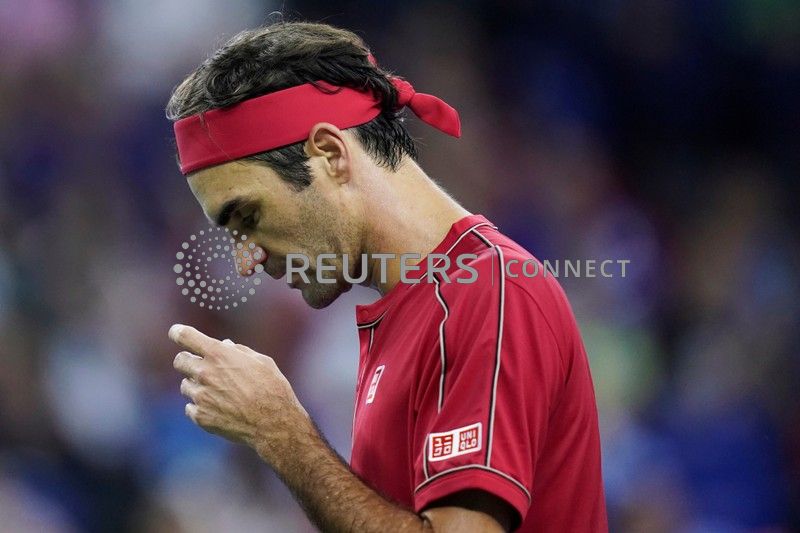 Reuters) – Swiss top seed Roger Federer celebrated his 1,500th ATP match with a commanding 6-2 6-1 win over Germany’s Peter Gojowczyk in the first round of the Swiss Indoors championship in Basel on Monday.

Playing in his hometown, 20-times Grand Slam champion Federer barely broke sweat as he fired 12 aces and won 82% of his first service points, wrapping up the encounter against the hapless German qualifier in 53 minutes.

Gojowczyk, ranked 112th in the world, was broken five times while 38-year-old Federer dropped serve once in the contest.

It was a 21st consecutive win in Basel for the Swiss, who has won the title here nine times, and he used every inch of the court to set up 34 winners.