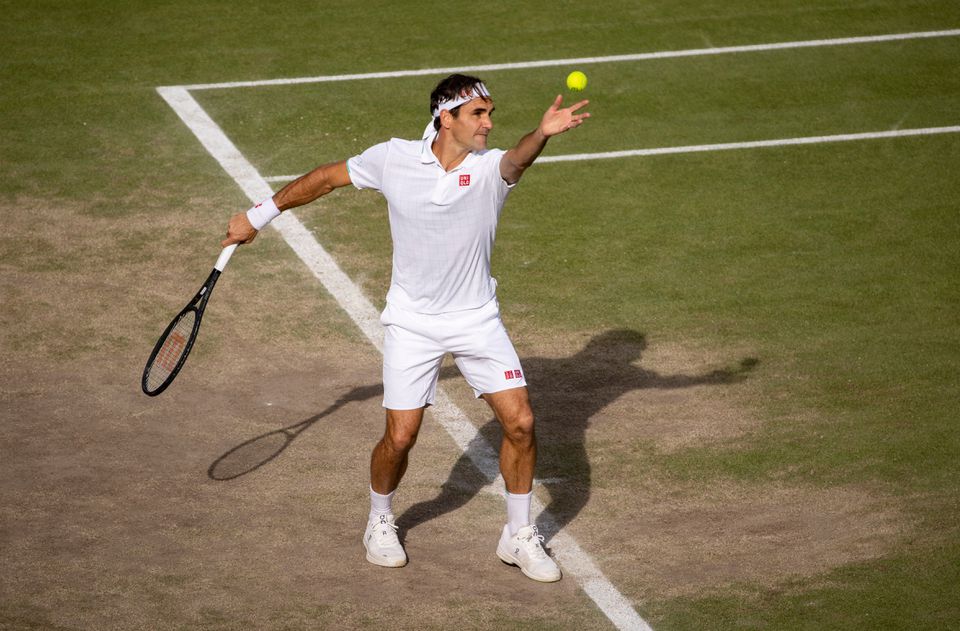 Sept 15 (Reuters) – Roger Federer, regarded by many as the greatest male player to wield a tennis racket and who took the sport to new heights during a career spanning more than two decades, will retire after next week’s Laver Cup in London.

The 41-year-old, who won 20 Grand Slam singles titles and re-defined a sport with his artistry and grace, broke the news tennis fans across the world have long dreaded in a lengthy statement on Thursday.

A knee injury meant he has not played a match since losing at last year’s Wimbledon, although many still hoped he could come back for one last golden farewell.

But he said his age had finally caught up with him.

“As many of you know, the past three years have presented me with challenges in the form of injuries and surgeries,” Federer said in an 845-word statement posted on social media.

“I’ve worked hard to return to full competitive form. But I also know my body’s capacities and limits, and its message to me lately has been clear. I am 41 years old.

“I have played more than 1,500 matches over 24 years. Tennis has treated me more generously than I ever would have dreamt, and now I must recognise when it’s time to end my competitive career. The Laver Cup next week in London will be my final ATP event. I will play more tennis in the future, of course, but just not in Grand Slams or on the tour.”

The likely end of Serena Williams’ tennis career following her emotional U.S. Open exit earlier this month and Federer’s announcement leaves the sport staring at the beginning of the end of the its golden era.

Federer, who dominated men’s tennis for several years after winning his first Grand Slam title at Wimbledon in 2003 and who forged thrilling rivalries with Rafa Nadal and Novak Djokovic, has been troubled by injuries in recent years.

He has undergone three knee operations in the last two years and his last competitive match was a quarter-final defeat against Poland’s Hubert Hurkacz at the 2021 Wimbledon.

Federer had offered some hope to his legions of fans when he said he planned to return to the tour after teaming up with long-time rival and friend Nadal to play doubles at the Laver Cup in London next week.

He had also planned to play at the Swiss indoors tournament at home in Basel.

But he will sign off in London, the city where his unique ability to strike a tennis ball first captivated the tennis world and beyond.

“I wish this day would have never come. It’s a sad day for me personally and for sports around the world,” Nadal, who has eclipsed Federer by winning 22 Grand Slam titles, wrote on Twitter. “It’s been a pleasure but also an honour and privilege to share all these years with you, living so many amazing moments on and off the court.

“We will have many more moments to share together in the future, there are still lots of things to do.