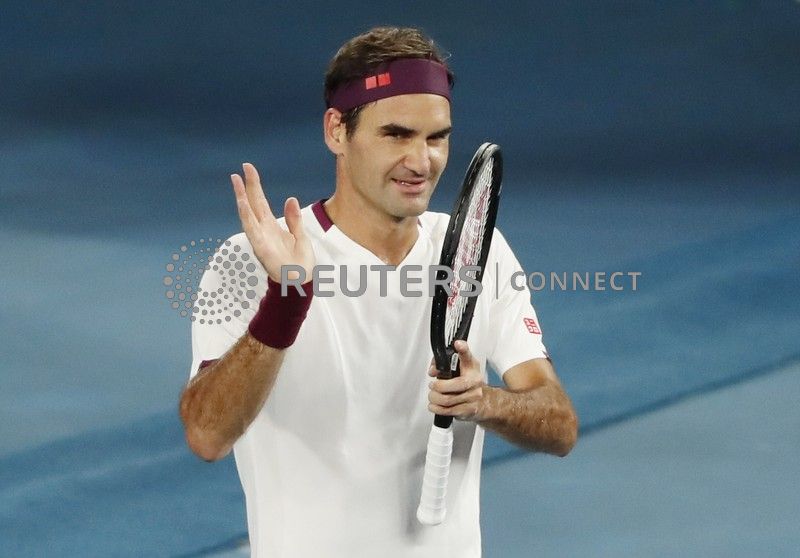 MELBOURNE (Reuters) – Roger Federer regained control after a slow start against Hungarian Marton Fucsovics to march into the quarter-finals of the Australian Open with a 4-6 6-1 6-2 6-2 win on a chilly evening at the Rod Laver Arena on Sunday. The six-time Australian Open winner, who was two points from defeat against John […]