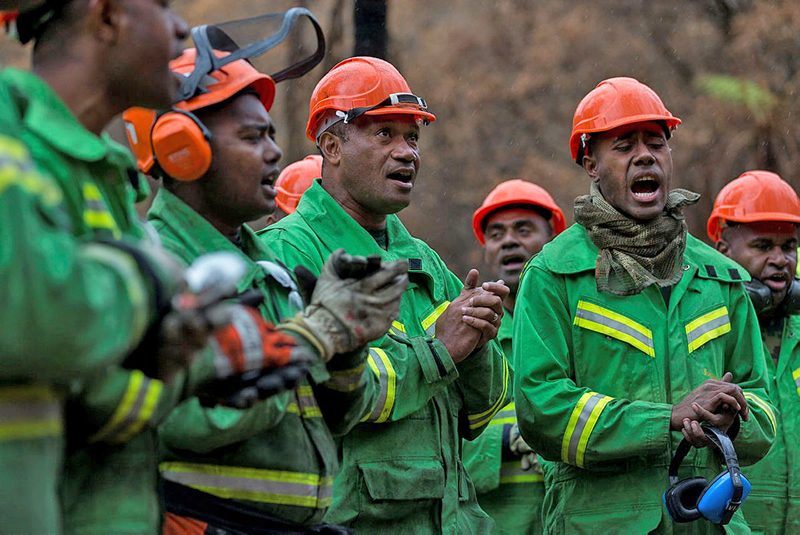 RFMF personnel sing during a break from a road clearance task in Victoria, Australia as part of Operation Bushfire Assist. Picture: SUPPLIED

Australia will never forget Fiji’s willingness to support those affected by the bushfires in their time of need, says Australia’s High Commissioner to Fiji, John Feakes.

He said yesterday marked the anniversary of Australia’s black summer fires to which the Government deployed the Republic of Fiji Military Forces “Bula Force” to fire-ravaged areas in Australia to assist the Australian Defence Force with recovery efforts and to help bring back a sense of community and family to the people of Australia.

“Fiji and Australia are deeply connected.

Today we remember Fiji’s willingness to help when we were in need.

It will not be forgotten.”

Mr Feakes said the deployment of the Bula Force was a demonstration of the spirit of the Vuvale Partnership.