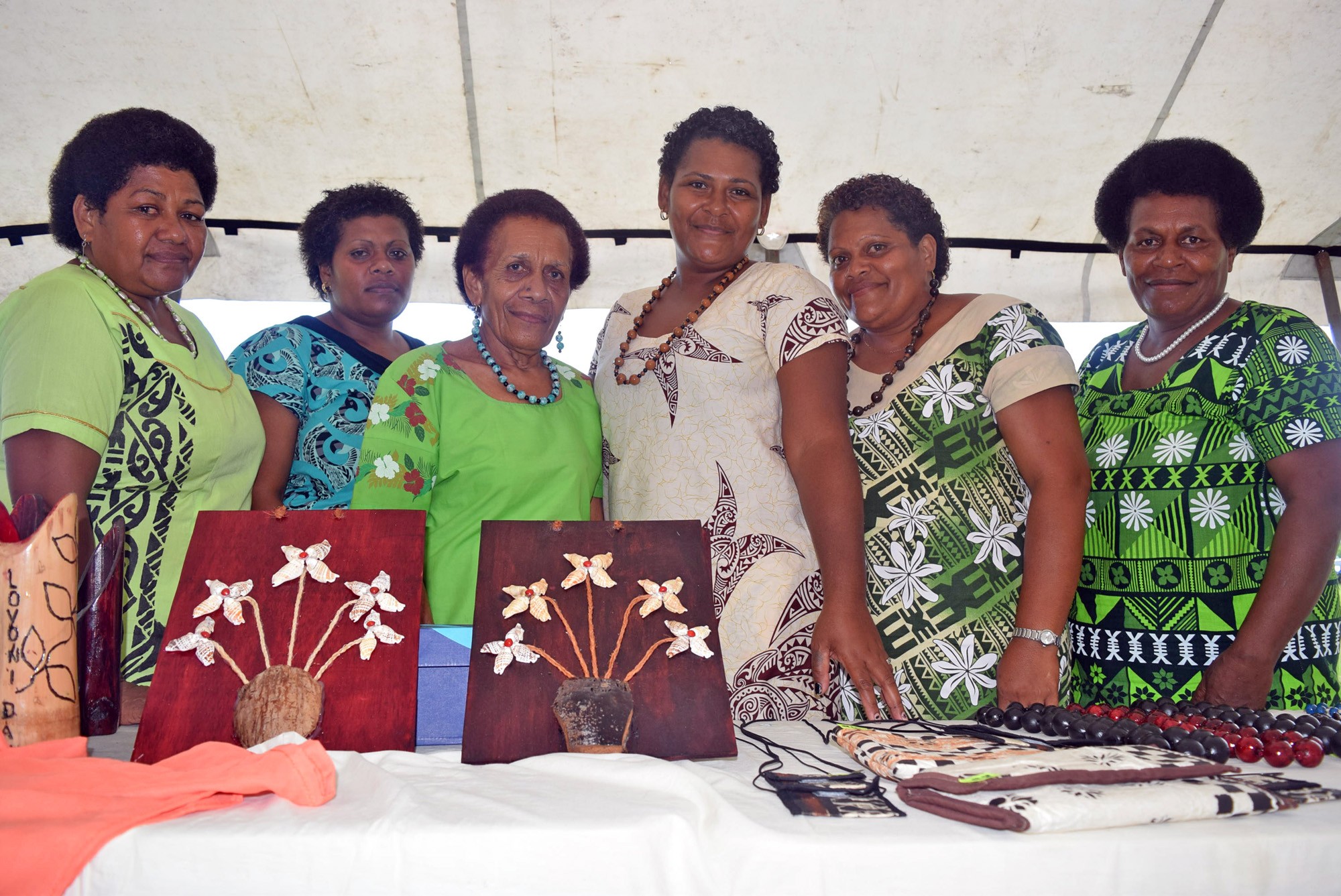 Members of the Lovoni Womens Club with their handicrafts at their stall during the Lomaiviti Festival at Furnival Park in Toorak on Monday, November 26, 2018. Picture: JONACANI LALAKOBAU

THE Fiji Corrections Service (FCS) will undertake a one-day symposium today (Wednesday, November 28, 2018) with representatives and stakeholders from the province of Lomaiviti.

FCS media liaison officer Jone Kalouniviti said this was a continuation of their engagement with the communities.

“This is a follow up to previous engagements earlier in the year with the provinces of Tailevu, Lau, and Rewa,” Mr Kalouniviti said.

The symposium will begin at 8:15am and end at 3:15pm at the Studio Six Convention Center at Waimanu Road in Suva.

Meanwhile, the Lomaiviti festival began on November 23 and will end on December 1.

The Lomaiviti Province is one of the 14 provinces of Fiji and forms part of Fiji’s Eastern Division and is part of the Kubuna confederacy.