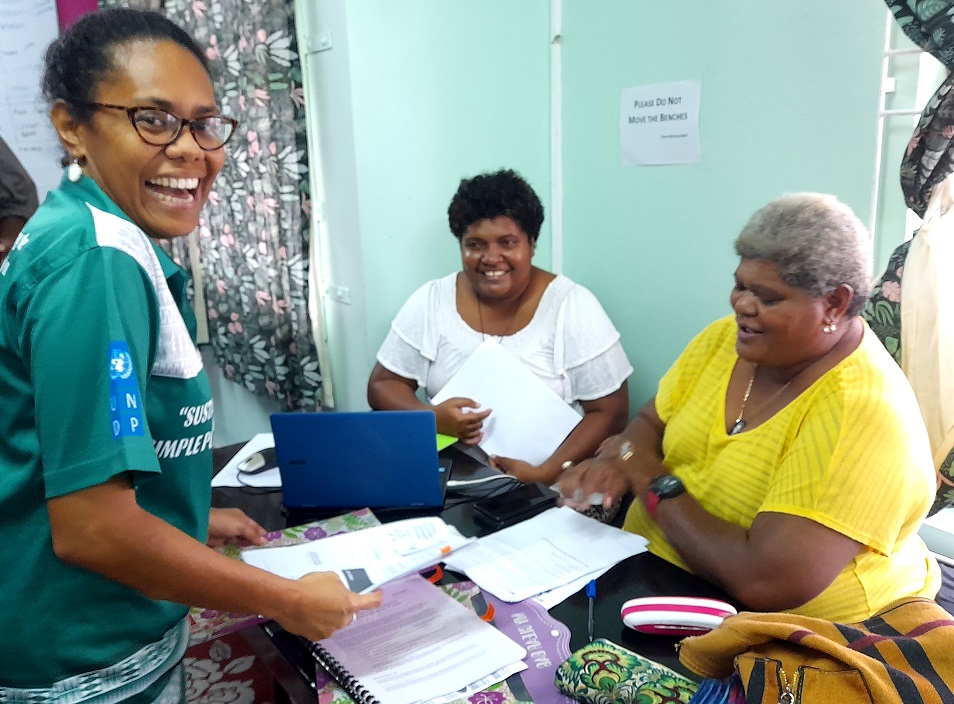 The launch of the Fiji Council of Social Services 65th anniversary will be held at the Holiday Inn in Suva on Saturday.

FCOSS executive director Vani Catanasiga said this in an interview with The Fiji Times and confirmed the launch would be held in conjunction with the council’s annual general meeting.

She said pioneer staff members of the council have been invited to be part of the launch.

As part of the program, Ms Catanasiga said a series of training would be held Wednesday leading up to the launch and the AGM.

Some 50 to 60 people are expected to be part of the event.

FCOSS is made up of 18 district councils of social services across Fiji.