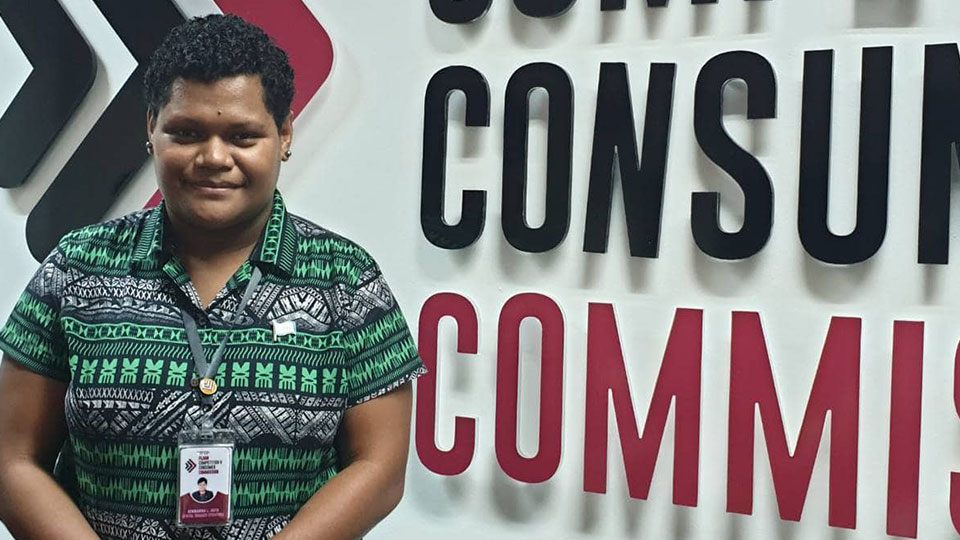 It has been established that FCCC had received more than 20 formal complaints against the travel agent so far, where it had been alleged that Go Local Holidays accepted payment but did not issue airline tickets to complainants as promised.

“It is too early in our investigations to be able to say what exact amount has been paid by respective complainants to Go Local Holidays,” said FCCC Acting Chief Executive Officer Senikavika Jiuta.

A FCCC team has been set up to conduct the investigations.

At this stage, FCCC is gathering information from Go Locals Holidays based on the complaints received and a search was conducted at the company premises on November 28, 2019.