FCCC content with submissions on EFL proposed increase in tariffs 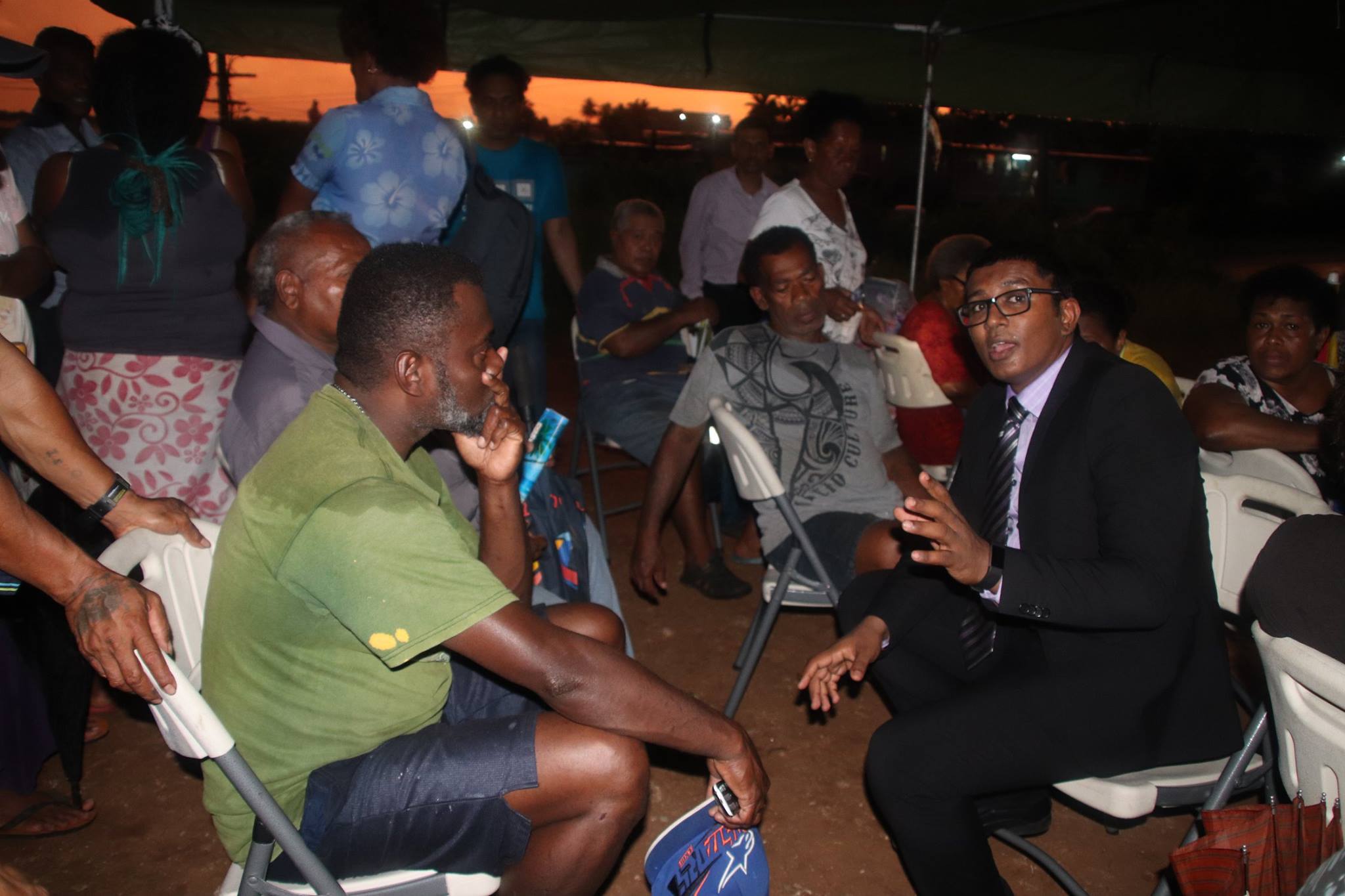 FCCC CEO Joel Abraham speaks with members of the public during the FCCC Electricity Tariff Rates Consultations in the Central Division. Picture: SUPPLIED/FCCC

CLOSE to one thousand submissions have been received in the first four days of public consultation conducted by the Fijian Competition and Consumer Commission.

The consultation is for the proposed increase in tariffs by Energy Fiji Limited.

FCCC CEO Joel Abraham said they are happy with the level of response from members of the public.

“Submissions have been mixed, and while some people oppose any increase other members of the public have given submissions that they could accept increases provided it wasn’t as high as 17 percent,” he said.

“I encourage all Fijians to come and participate in the nationwide consultations and give their views. The views of every Fijian matters,” he added.

The FCCC has received a formal submission from Energy Fiji Limited (EFL) for a proposed increase in the electricity tariff rate by 17.27 percent.

The public consultations will continue until June 14, 2019.