FBOA questions the basis of the sevens cents increase 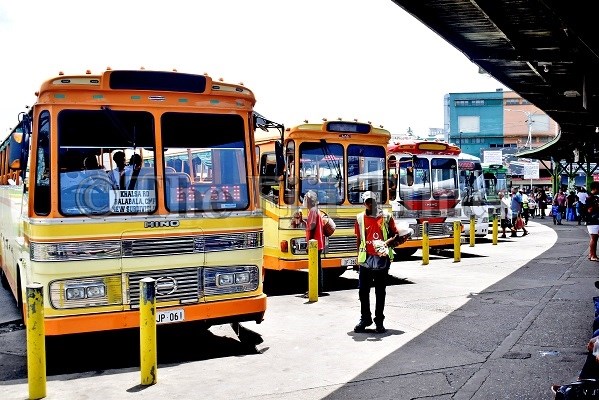 Bus fares will go up by up to seven cents per stage. Picture: JONA KONATACI/FILE

A CALL has been made to the Fijian Competition and Consumer Commission (FCCC) to state how it arrived on the seven cents increase in bus fares.

The Fiji Bus Operators Association (FBOA) President Nisar Ali Shah said in a statement “While we are relieved to have finally got some movement after 10 years of stagnant fares, operators are struggling to understand the justification for an increase of 7 cents for all stages.”

“The FCCC and its chief executive officer, Joel Abraham, should be open and transparent about how they arrived at this fare, considering that inflation alone during the past decade has far exceeded the nominal increase we have been granted,” Mr Shah said.

For the period 2010 to 2019 alone, the Reserve Bank’s cumulative inflation has exceeded 28 per cent. The revised fare structure comes nowhere near adequately and reasonably addressing the issue of increased costs for bus operators over the past 10 years.

“How is this fare structure fair?” Mr Shah questioned.

“For an institution that is mandated to review and set prices, it is the right of the Fijian people to know how the FCCC arrived at the determination and what factors were considered in the process.

“Mr Abraham should, as a matter of transparency, publish the formula and model for arriving at what he described in the media as a ‘robust and independent analysis’,” Mr Shah said.

“Mr Abraham is misleading in talking about a request for an increase for Stage 1 fare to $1.50. No operator has asked for first stage fare of $1.50. He is also distracting from the real issue by mentioning tourist fares when these were never mentioned or discussed at all.

“Mr Abraham should stop misleading the public with his statements.”

Meanwhile Mr Abraham today in a press conference said bus fares will go up by up to seven cents per stage for adults from February 10 and school students from May 4 this year.

He said the seven cents per stage hike would also apply to students under the bus fare subsidy scheme funded by Government.

The FCCC CEO said seven cents per stage was the maximum bus operators could charge and they were free to charge less on non-exclusive routes.

Mr Abraham said the increase was brought about after a detailed study of the submissions made by the Fiji Bus Operators Association and consultations with the traveling public.