FBOA hits back at LTA on bus overloading statement 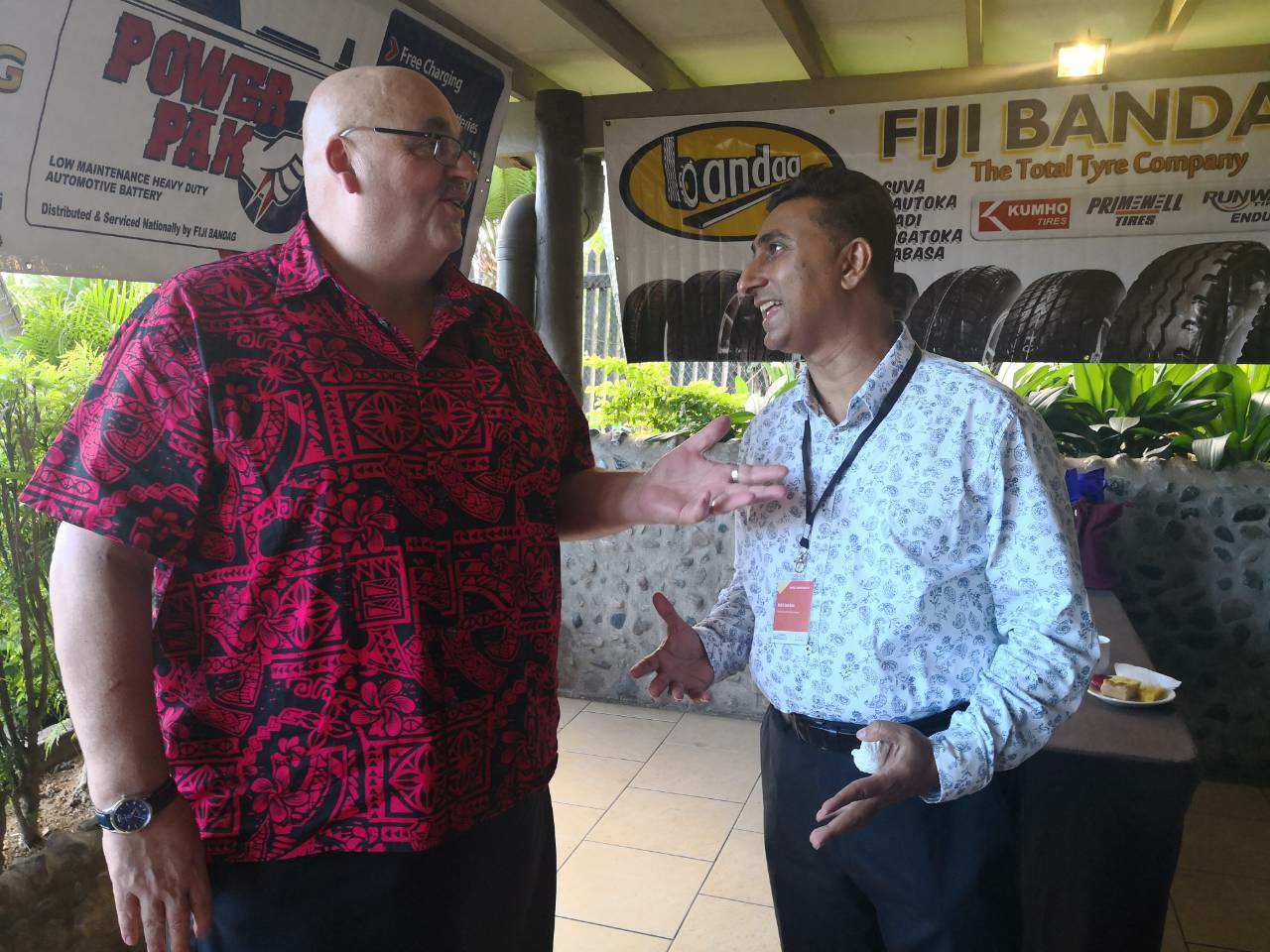 THE The Fiji Bus Operators Association (FBOA) has hit back at the Land Transport Authority (LTA) for threatening to penalise bus companies because of overloading.

“We understand very well the safety aspect of bus loads but the real cause of overloading is road congestion,” FBOA general secretary Rohit Latchan said.

Mr Latchan was responding to the statement issued yesterday by LTA’s new CEO Samuel Simpson who had said that they would issue T.I.Ns to bus drivers who were found to be carrying excess passengers.

Mr Simpson had said that LTA enforcement officers would be checking for overloaded buses and would issue TINs to drivers and vehicle owners.

In response, Mr Latchan said bus timetables were regulated by the LTA but because of traffic congestion, people were crowding on to earlier buses.

He said another factor causing overloading was students who previously travelled in designated school buses were now allowed to travel on regular services.

The general secretary has further asked Mr Simpson to present statistics to show that bus accident fatalities are high or are caused by overloading.

Mr Simpson had said that overloaded buses threatened road safety and were contributing to many of the fatal accidents on Fiji roads.

Mr Latchan has urged the LTA chief executive to read the 2009 report compiled by Orion Associates from the United Kingdom, which states that buses are the safest and cheapest mode of transportation in Fiji.