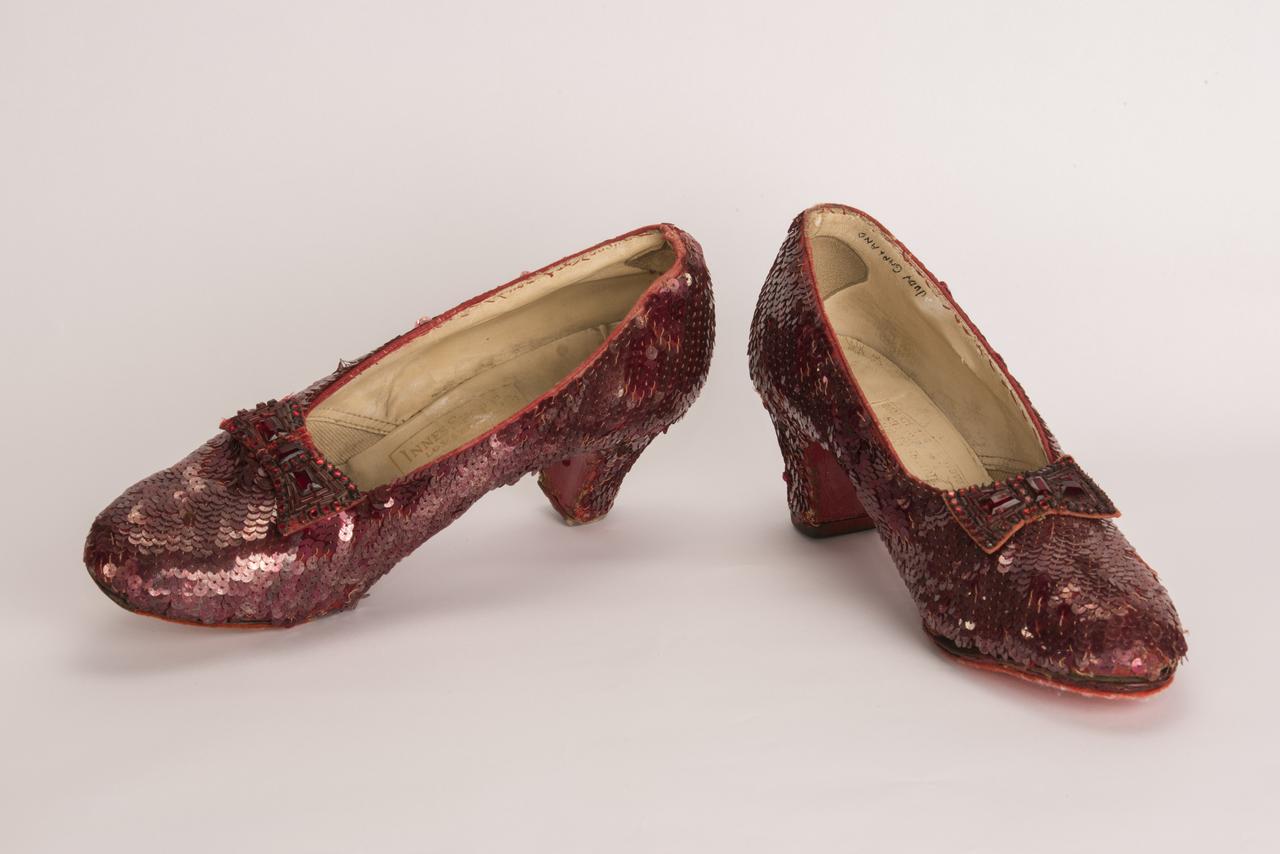 FILE PHOTO: A pair of ruby slippers featured in the classic 1939 film The Wizard of Oz and stolen from the Judy Garland Museum in Grand Rapids, Minnesota in 2005, is shown after it was recovered in a sting operation conducted in Minneapolis earlier this summer in this FBI Minneapolis, Minnesota, U.S., image released on September 4, 2018. Courtesy FBI/Handout via REUTERS/File Photo

NEW YORK (Reuters) – When a 17th century Dutch painting looted by the Nazis turned up for sale in New York in late 2017, the FBI’s Art Crime Team moved in, verified its identity and helped win a court order to return the work to its rightful owners. It was the latest of many high-profile […]