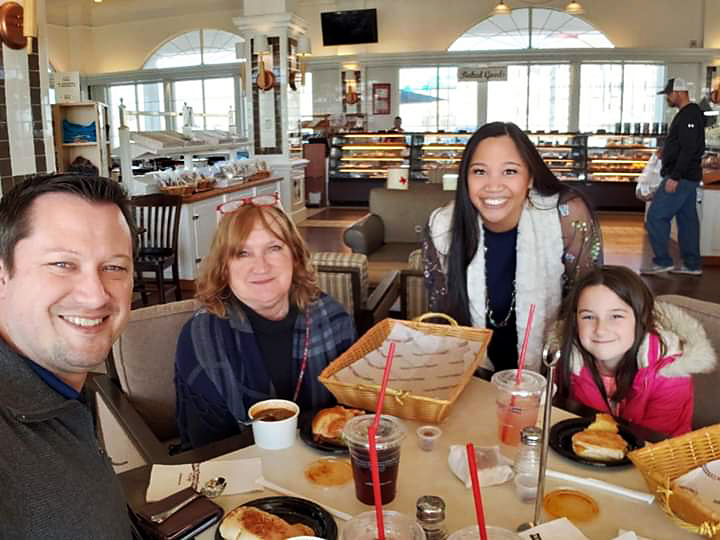 THE United States Federal Bureau of Investigation (FBI) has shown interest in the baffling deaths of Texas couple David and Michelle Paul.

According to Michelle’s father, Mac Calanog, an official from the US embassy told him the FBI had “called to enquire” about the case.

Mr Calanog, who is also talking to forensic experts in Nevada where he resides, said he was happy when he heard of the FBI’s interest.

“We are waiting for reports from Australia about the tests on toxins, and I have wanted an independent forensic investigation from the beginning,” he said.

“I have been searching here and was so happy when told the FBI had made enquiries. They have the technology and the expertise to find answers.

“I know a lot of time has passed but technology has improved over the years, we read about forensics that have unraveled cases from 50 years ago.”

In response to queries on the FBI’s involvement, Rebecca Archer-Knepper, the US embassy’s public diplomacy officer, said “our consular section is working closely with the family and assisting the family any way they can but we can’t address specific questions without consent from all parties”.

David’s mother, Marsha Cutlip Paul, said it had been a long hard month and she too hoped the FBI would get involved if tests remained inconclusive.

The families are expecting an update on investigations from the US Centers for Disease Control and Prevention (CDC) by the end of next week.

The CDC, the World Health Organization and WHO’s partners — the Victorian Institute of Forensic Medicine and Collaborating Centre — and the Victorian Infectious Diseases Reference Laboratory in Australia are assisting Fijian authorities in investigations to determine the causes of deaths.

Influenza and infectious diseases have been ruled out and tests for toxins are in progress.

Mr Calanog said he wanted to engage the services of a forensic expert because he wanted to know how the holiday trip taken by his only daughter and her husband had turned deadly.

“This is why I said from the start that I do not want the bodies cremated,” Mr Canalog said.

“Now that infectious diseases have been ruled out, I have made a request for the bodies to be shipped to the United States.

“When we receive the bodies, we want the forensic experts here to take the specimens they need for their investigations.”

The young and healthy couple fell violently ill two days after they arrived in Fiji on May 22. Michelle died two days later while David succumbed to the mystery illness on May 27.

The couple share a child, two-year-old Ayden, and David also has two sons and a daughter from previous relationships.

This week the families of the deceased sought public help in trying to find out where the couple dined and what they ate.