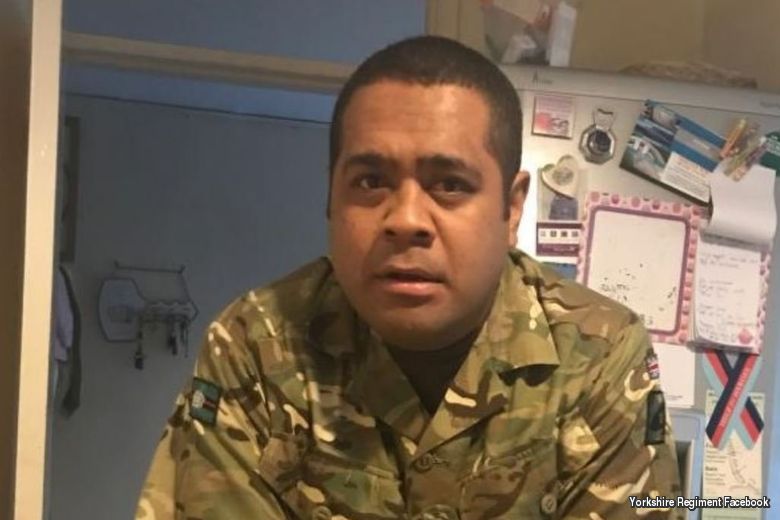 A FIJIAN serving with the Yorkshire Regiment based in Warminster died after his Hyundai car crashed with a Volkswagen on Saturday, November 23.

The crash happened on the B390 between Shrewton and Chitterne.

The Yorkshire Regiment confirmed Corporal Ifereimi Vasu’s tragic death saying his next of kin had been informed.

Wiltshire Police are investigating the accident.

According to a Facebook posting by the Regiment, it stated that Cpl Vasu was a professional, straight-talking and hardworking, and he was the epitome of a Yorkshire Regiment soldier.

Cpl Vasu was in his 40s and survived by his wife and two children.