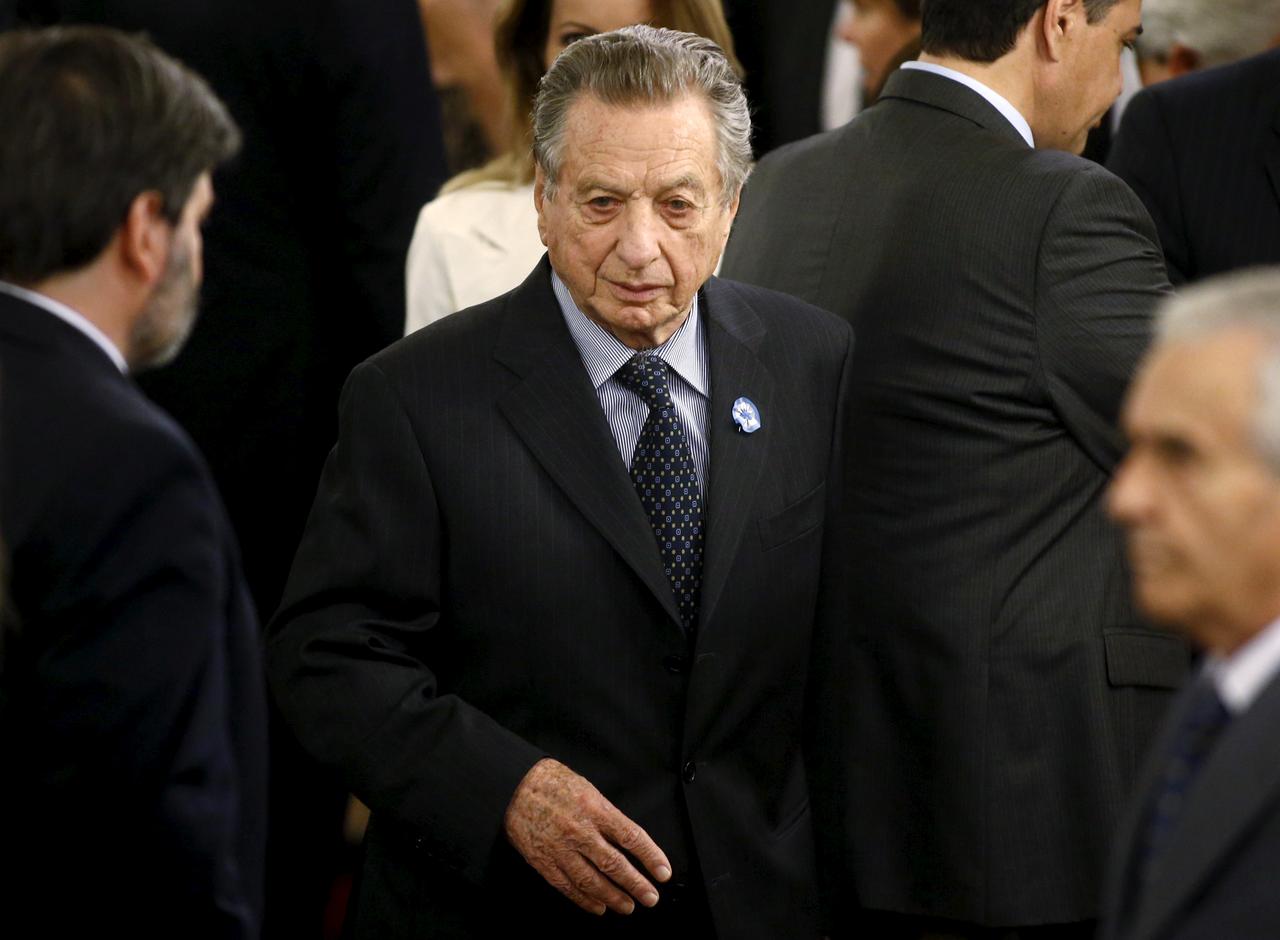 Macri, who had suffered health problems for years, was born in Italy before immigrating to Argentina and becoming an important businessman in the South American country.

He ventured into different sectors, including carmaking, construction and services. In 2016 he reached an agreement with Argentina’s justice system to settle a debt owed from a postal company he owned. The deal was annulled by Mauricio after he took office as president.

Macri’s government did not provide details on Franco’s death or arrangements for his funeral.