Father and his sons find body in pool 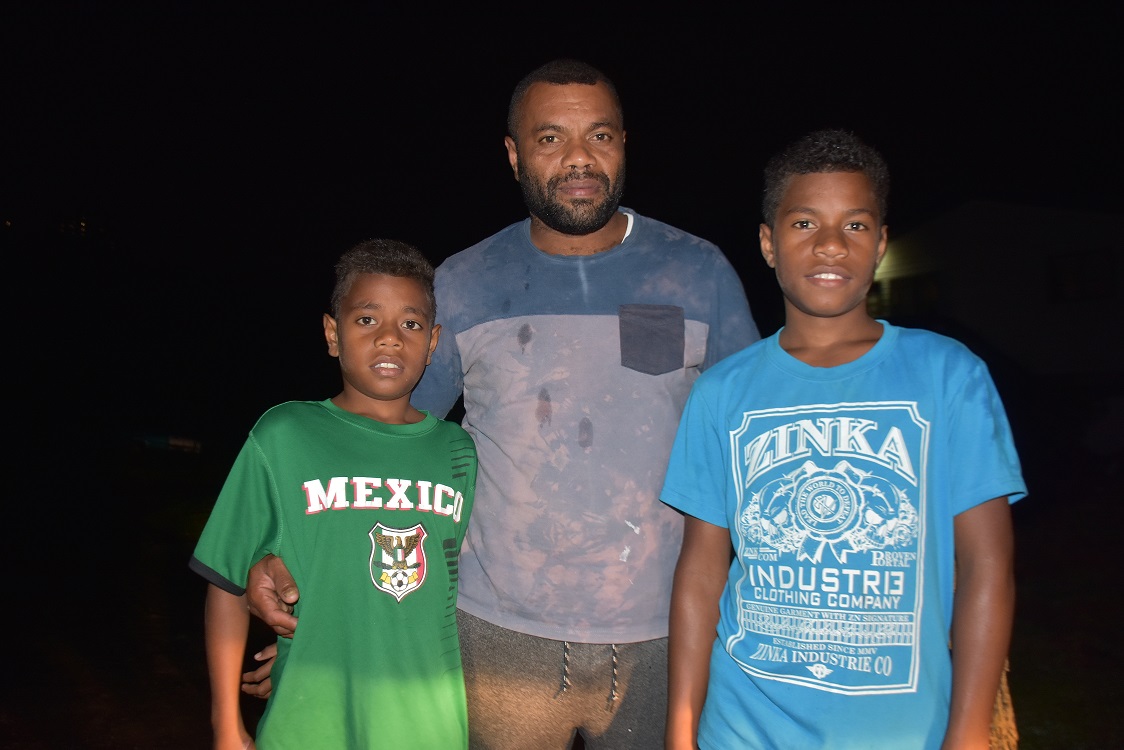 Inosi Navukula had to hide his fear from his two sons after they discovered the body of a young man a few metres away from their family garden as they searched for firewood on Tuesday this week.

The 38-year-old resident of Wairua Settlement in Wailoku said he became frightened when his two sons who were searching for prawns and firewood along a nearby creek located the body in a pool.

“I knew something was terribly wrong when I saw the terror in their eyes as they pointed to the spot where they found the body,” said Mr Navukula.

“When I reached the small pool which is just below a cliff where I believe the young man had fallen from, I could see that he was submerged in the pool from waist to head while his legs rested on the rocks that surrounded the pool.

“There were no signs of foul play on his body when we went to retrieve it with the police who were alerted of the find later on.

“However, his body bore wounds that he may have sustained when he fell.”

Mr Navukula said he believed that the young man may have been under the influence of alcohol and was new to the area because it was clear he did not know his way around the place.

Meanwhile, police spokesperson Ana Naisoro confirmed that the body of the man was later identified as a 36-year-old man living in the same area.

“The circumstances surrounding his death is under investigation,” said Ms Naisoro.

Ms Naisoro said a post-mortem examination would be conducted to ascertain the cause of death.