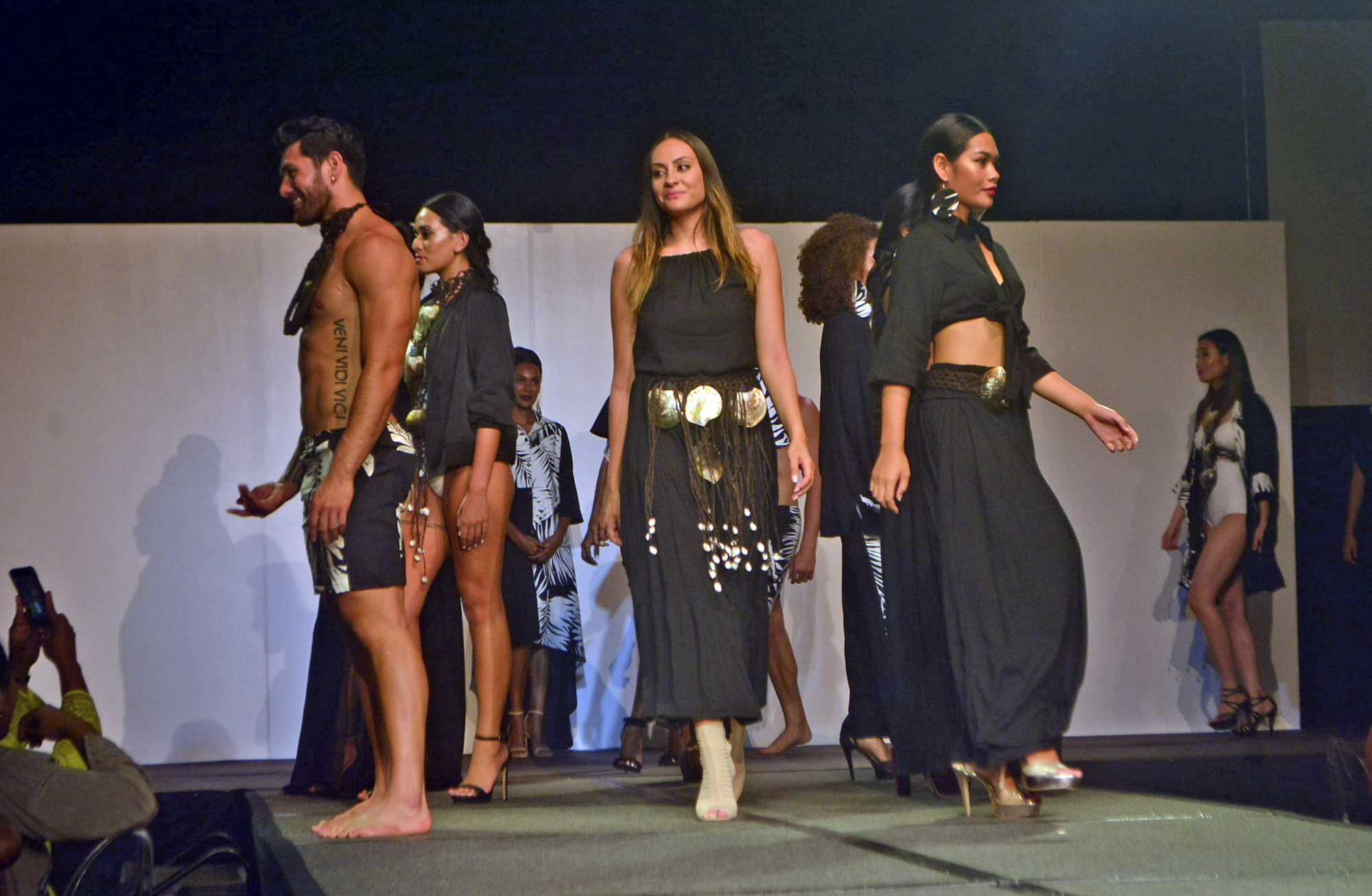 Local designers were at the forefront of the event which raised funds to assist St John Ambulance.

An initiative of Project Bula Mai, the event has become an annual fixture for local fashion enthusiasts and humanitarians.

Project Bula Mai chairperson Adrian Sofield thanked the sponsors and members of the public who had attended the event.

He said this was the eighth year for Style Fiji and they had already purchased one ambulance through proceeds raised from Style Fiji.

He said funds raised this year would be used to purchase another ambulance for St John Association and also construct a garage for the association in Nadi.

Mr Sofield also commended his hardworking committee who made the event possible.

President Jioji Konrote spoke as a patron of St Johns Ambulance Association Fiji and thanked Mr Sofield and his hardworking committee for putting on this year’s Bayleys Style Fiji.

He said like most organisations, the St John Ambulance Association relied on support from the public and it had benefitted thousands of people.