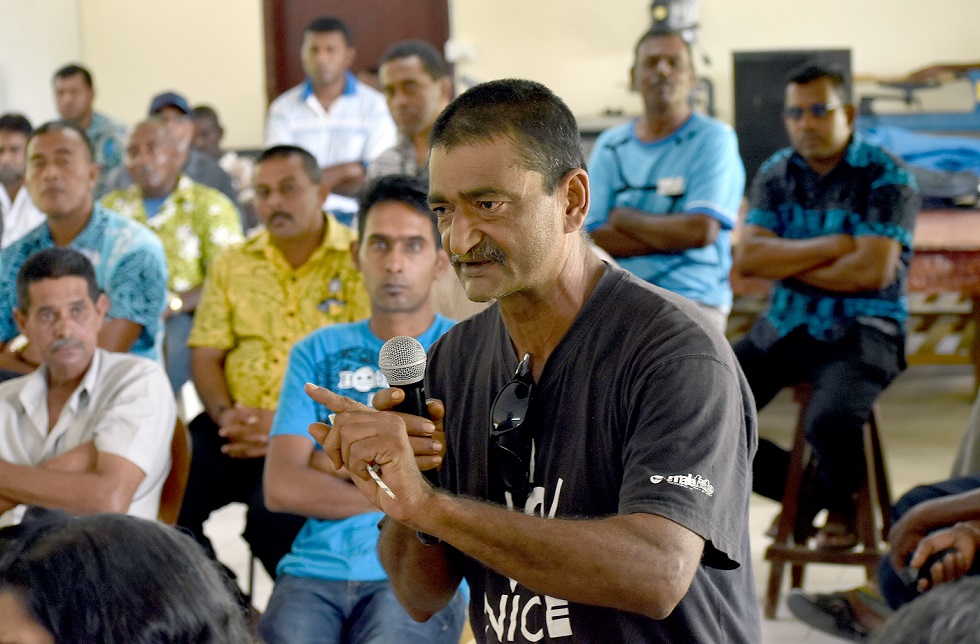 SUGARCANE farmers in Nadi have reiterated requests by growers in other districts — they want changes made to the cane payment system.

He said this would ensure farmers had money on hand instead of waiting for payments every three months.

FSC chief operating officer Navin Chandra said this was an issue raised in many forums.

“One of the things I’ve been saying is if we increase our yield and all those, this means more money will be travelling around,” he said.

He said breaking the payment, either into two, three or four instalments did not mean an increase in the amount of money earned.

Mr Chandra said if one earned $10 and the money was cut five times or 10 times, it would remain $10.

“He said income could be increased through land and gap filling.

“We need a consensus as well.

“One farmer says give me 85 per cent at the start of the year, one says give it in 10 instalments.

“We’re not closing this, we’ll take those ideas and have another discussion on how to address this.”