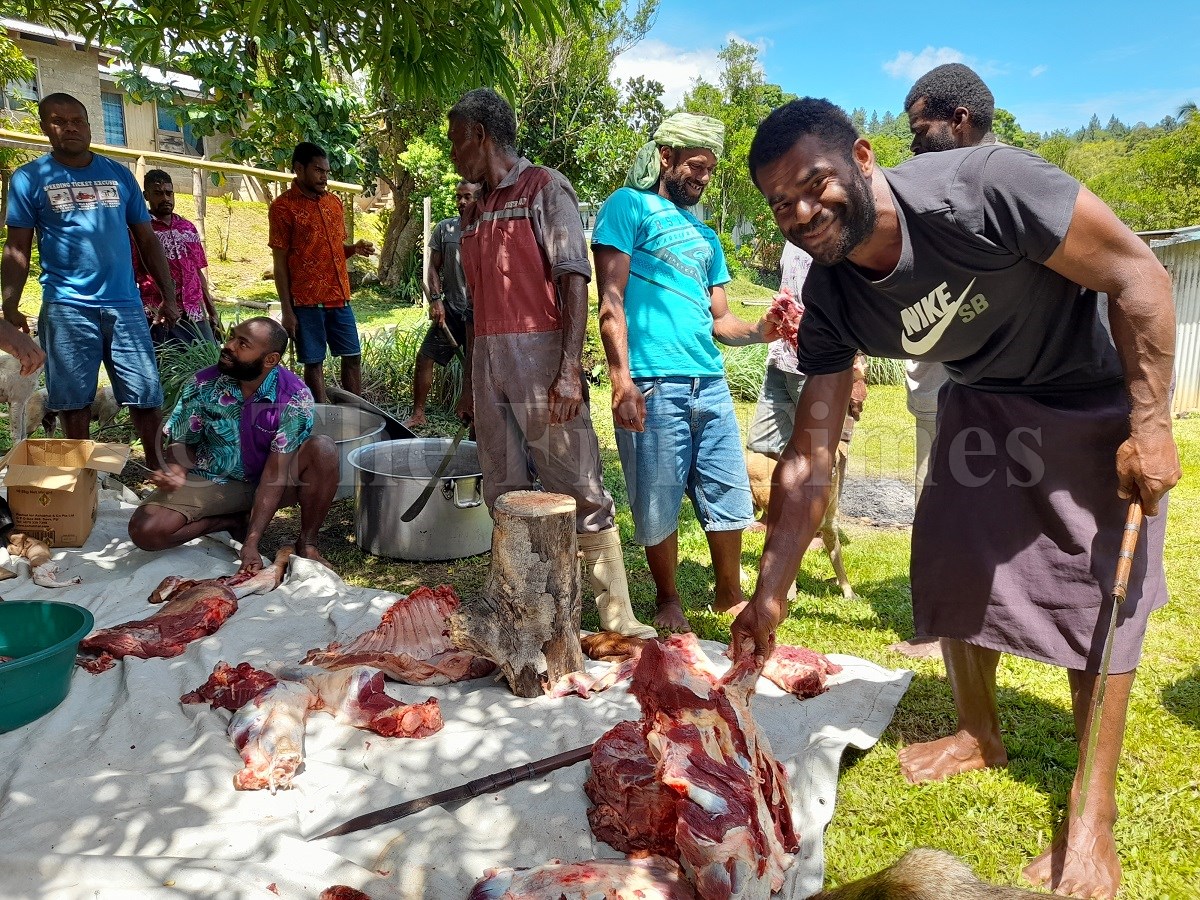 The COVID-19 crisis hit yaqona farmers in Navosa last year and growers who used to pocket $110 a kilogram were only able to take home $70 a kg during the pandemic.

Nakoro villagers in Noikoro district said the huge decrease had a significant impact on one of their main sources of livelihood.

Nakoro Village youth Jovili Lewamosa said village farmers such as him, who used to earn $3300 from the sale of 30kg of dried yaqona during pre-COVID times, now earned $2100.

“It is a huge loss for us but we are thankful that we were still able to sell our produce to middlemen who dictate the price of yaqona during the pandemic period,” the 26-year-old said.

“The price of green yaqona dropped too with buyers buying the green plants for as low as $12 per kilogram.

“Those who had contacts overseas and sold their yaqona directly to those buyers, they lost out a lot on earnings since their supply could not be flown out because of the border closure.”

Another farmer, Autiko Navuda, said demand from the local market did not change as it continued to be consumed in copious amounts during the pandemic period.

“However, farmers continued to lose out on their earnings,” Mr Navuda said.