Farmers ordered to stop use of glyphosate 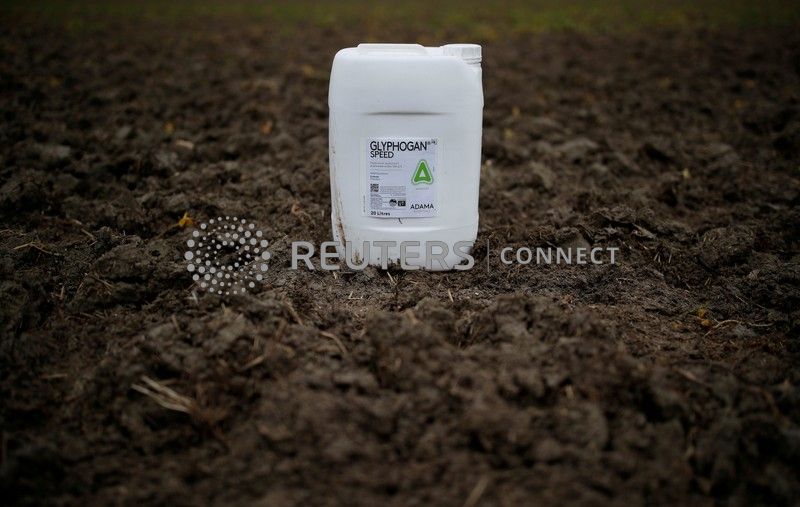 FILE PHOTO: A can of glyphosate weedkiller is seen in a treated mustard field as French farmer Herve Fouassier attends an interview with Reuters in Ouzouer-sous-Bellegarde, France, November 30, 2017. REUTERS/Christian Hartmann/File Photo

Seven thousand and fifty sugarcane farmers who are members of the Rarawai Cane Producers Association have been ordered to stop using glyphosate from June 30.

This is in line with a requirement of Fairtrade standards, states the RCPA.

The RCPA is affiliated to Fairtrade global, where farmers receive $128.55 per tonne of sugar that is sold on the European market.

“It is imperative that we as an association adhere to the Fairtrade standards to ensure that the Fairtrade premiums are received and we continue to improve the livelihoods of the framers,” the RCPA said in a statement.

“Once the ban on glyphosate is issued, no member will be allowed to use it on their respective sugarcane farms.

“If they are found using it, the association will put appropriate sanctions on its farmers.”

The Sugar Industry Tribunal had announced in March that glyphosate will be banned in Fiji from January 1, 2021.