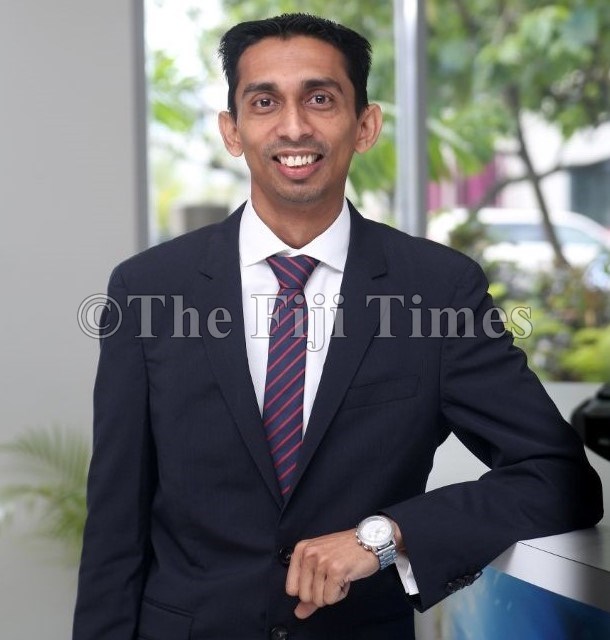 DIGICEL Fiji has announced the appointment of Farid Mohammed as their new chief executive officer – a first local to be appointed to the job since Digicel Fiji started operations in Fiji in 2008.

A statement from Digicel said originally from Lautoka, Mr  Mohammed is a proven leader in the business having served since 2006 in other Digicel Pacific markets, including Papua New Guinea, Samoa, Fiji and Tonga in various roles and he was no stranger to Digicel Fiji as he has previously served as the Chief Financial Officer for four years prior to taking up the CEO role in Samoa in 2017.

He has a Bachelor of Accounting degree and is a full member of CPA Australia and an alumna of Wharton’s International Executive Programme for Future Leaders and he is pursuing his Master in Business Administration.

Mr Mohammed  joins the company from the Samoa business to take on the reins from outgoing CEO, Mike Grieg.