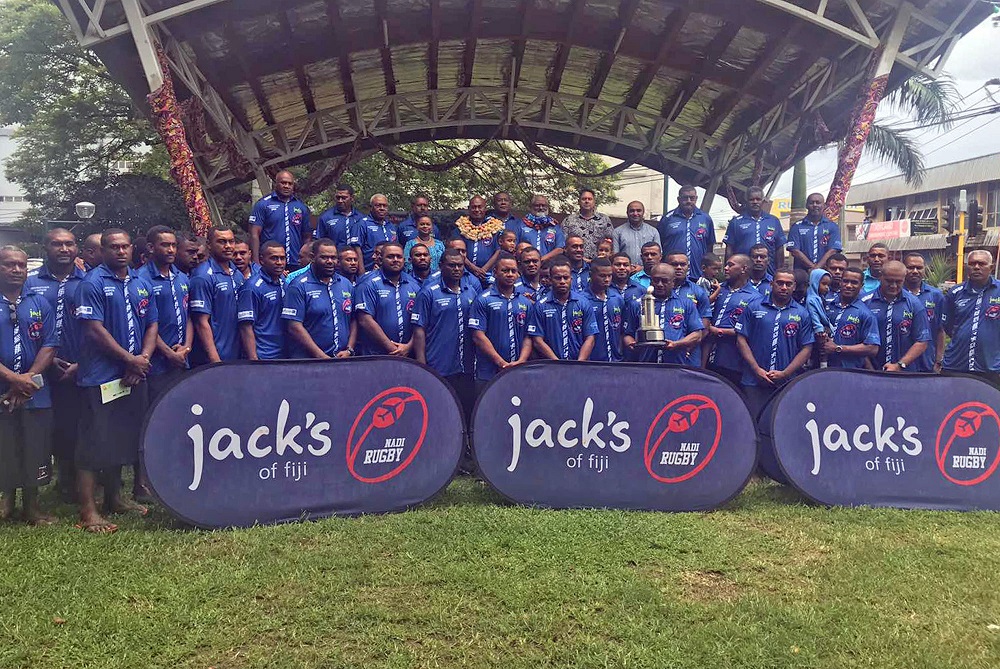 The Jetsetters led 8-3 at half time. Sivaniolo Lumelume scored a try and Sela Toga kicked a penalty for Nadi while Apenisa Deve landed the lone penalty for the Delta Tigers in the first spell.

Rewa hit the lead in the opening moments of the second half after Samuela Valagi scored a try which Deve converted.

Ratu Napolioni Dawai and Tevita Mociu scored a try each for Nadi both of which were converted by Toga.

Apolosi Tamata dotted down for Rewa in the 73rd minute.

Rewa coach Ro Alifereti Doviverata said they gave away too many penalties which Nadi captalised on.

Nadi Rugby Union executive Jeff Tamata said they will need to lift their discipline level for the next match against Naitasiri.

He said Rewa gave them a tough time.

Rewa will host Suva next week.