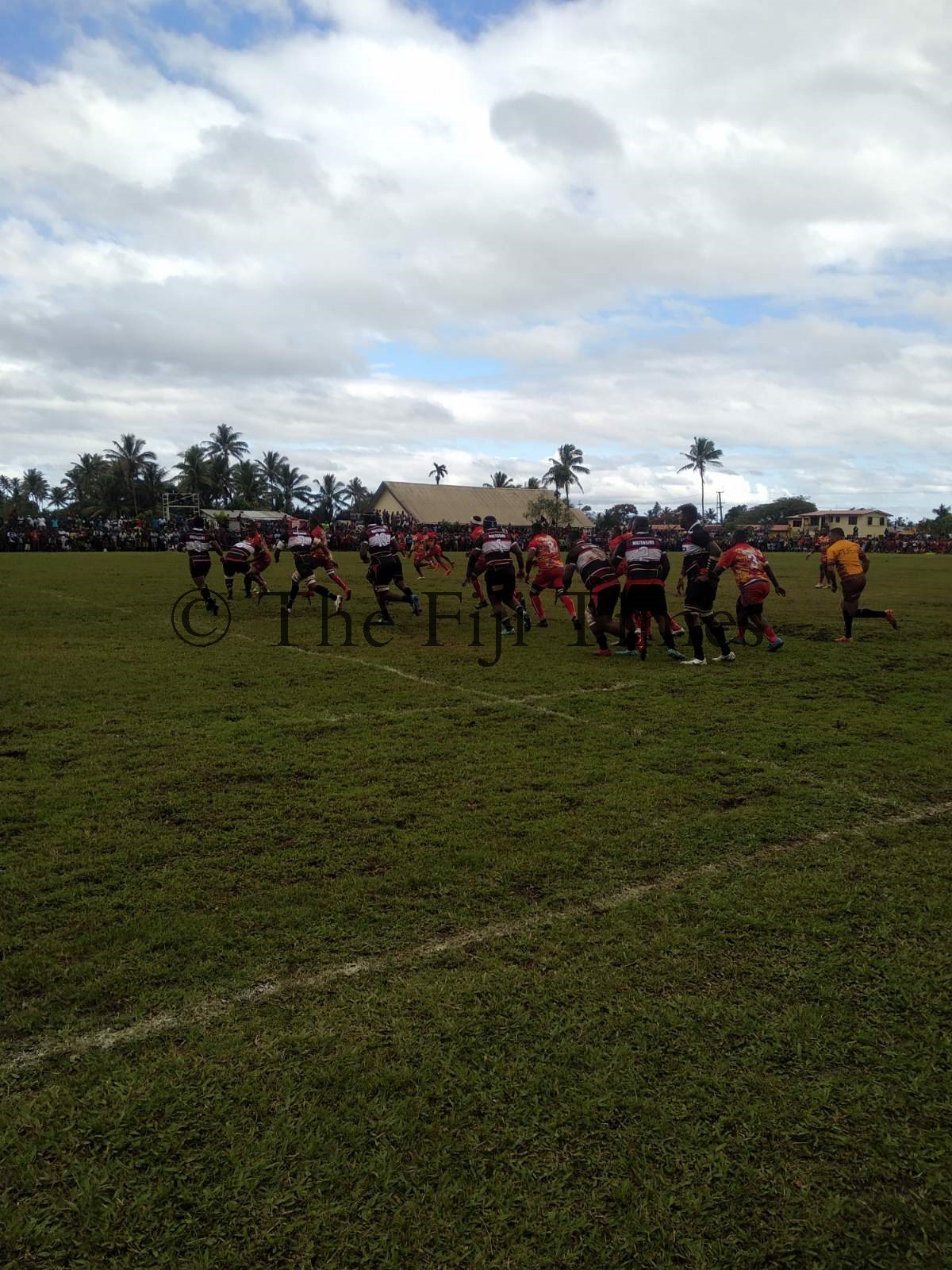 Action from the doubleheader clash between Namosi and Naitasiri at Thomson Park in Navua. Picture: ERONI TUINUKU

Namosi has defeated Naitasiri in their Farebrother and Skipper Cup doubleheader clash at Thomson Park in Navua this last hour.

Namosi had led Naitasiri 12-7 at half-time.

In the second half, Naitasiri had converted one penalty taking them up to 10 points.

They also secured a try catching up to Namosi with 15 points.

But Namosi, on the other hand, etched further the points table with the winning try in the 70th minute of play from intact player Alipate Waidilo that extended their lead 17-15 until the final whistle.