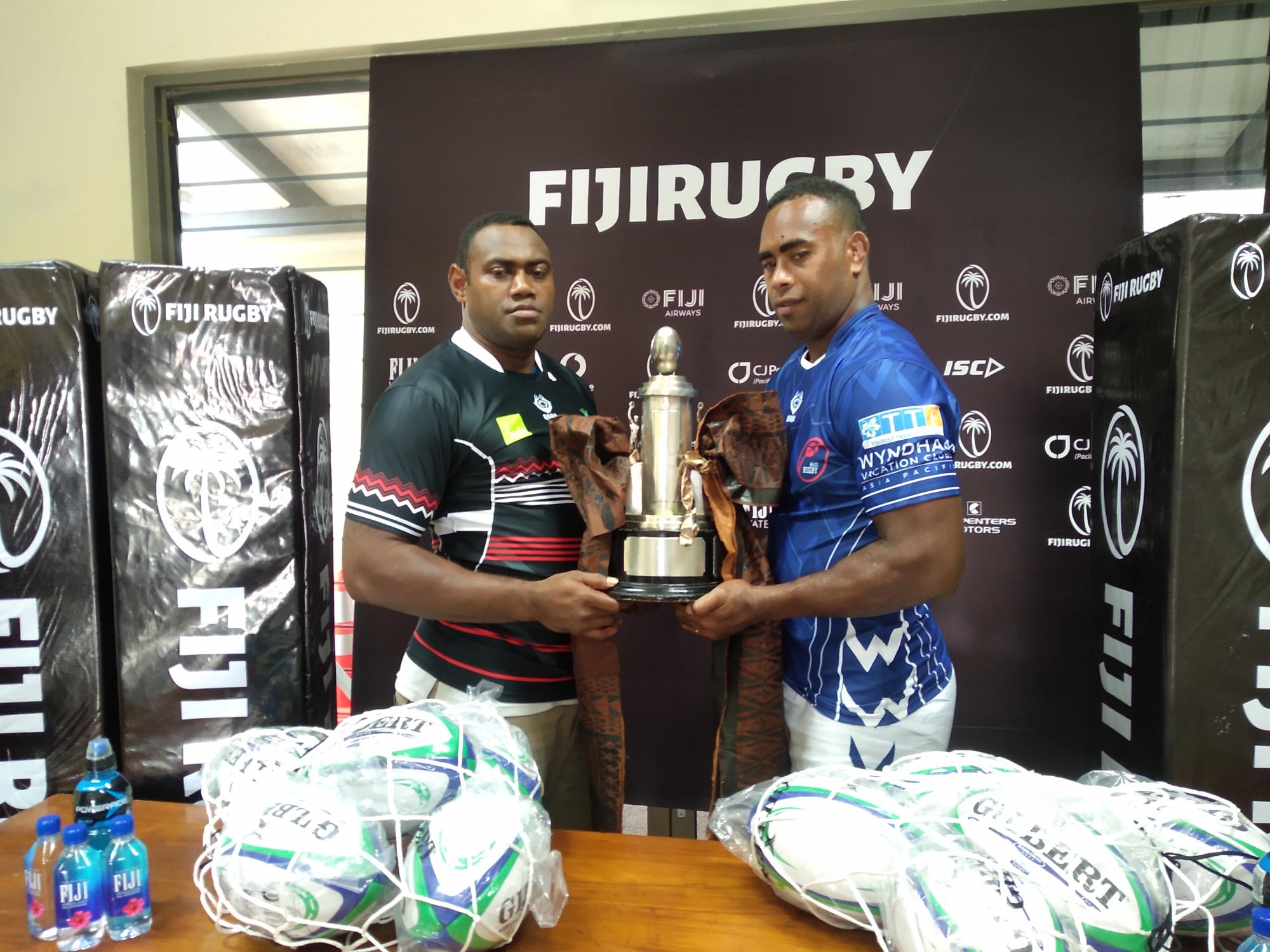 THE 2019 Farebrother Challenge Trophy was launched today in Suva by the Fiji Rugby Union CEO, John O’Connor, with the participating team captains and officials.

After the successful seven rounds of Skipper Cup competition, the top four finalists that emerged to the semifinals get the opportunity to challenge the prestigious Farebrother trophy from Naitasiri.

However, Naitasiri was on the top four list making it the third challenger from the premier division and the fourth challenger is the Yasawa rugby team that won the Vodafone Vanua Championship against Lautoka last weekend.

Nadi will be the first team to challenge the trophy tomorrow.

Next Saturday is Nadroga and Suva.

Meanwhile, Naitasiri and Nadi have named a strong line-up for tomorrow’s match that will be held at Ratu Cakobau Park in Nausori at 3pm.